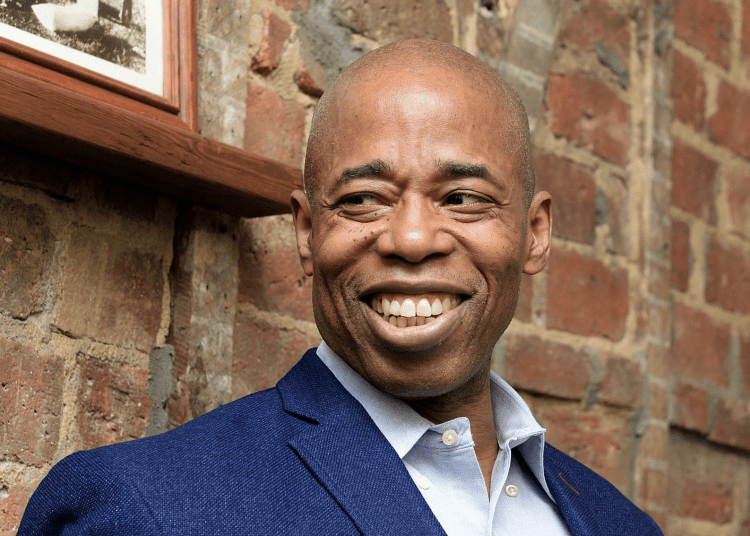 NEW YORK — New York City Mayor-elect Eric Adams said he would “revisit” the COVID-19 vaccine mandate for municipal workers when he takes office and reach a “resolution” on the matter, as he celebrated his election victory Wednesday morning.

During a series of media appearances the day after his big win, the Democrat also repeatedly promised he wouldn’t step on Mayor Bill de Blasio’s toes regarding the controversial directive, New York Post reported.

“We need to revisit how we are going to address the vaccine mandates. Now, I stated I did not want to Monday-morning-quarterback the mayor. This is his time to be the man, he has to make the decisions,” Adams said on MSNBC’s “Morning Joe.”

Although the former NYPD captain deferred to the lame duck mayor regarding the mandate, he is also urging him to meet with union leaders over it.

According to the Post, at least 10,300 city workers thumbed their noses at de Blasio’s vaccine-mandate deadline on Monday.

Meanwhile, NYPD has placed at least 74 employees on unpaid leave for non-compliance with the vaccine mandate while 6,500 have applied for medical or religious exemptions, Law Officer reported.