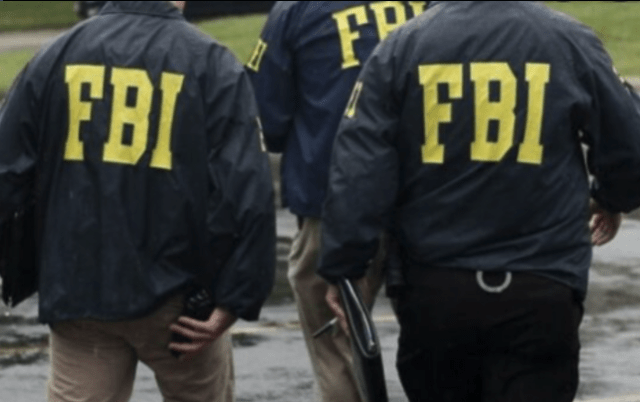 Investigators were at the headquarters of the Sergeants Benevolent Association (SBA) on Worth Street, where they were “carrying out a law enforcement action in connection with an ongoing investigation.”

“We cannot confirm or deny what the investigation is about,” an FBI spokesperson said in an email to Fox.

SBA has no comment at the present time, according to the report.

According to the news outlet, records show SBA President Ed Mullins owns a home in the area.

The union leader has been under NYPD internal investigation for alleged misconduct stemming from Twitter comments.

“How can the NYPD protect the city of NY from rioting anarchist when the Mayors object throwing daughter is one of them. Now we know why he is forbidding Mounted units to be mobilized and keeping the NYPD from doing their jobs,” read the SBA tweet, Law Officer reported last year.

Moreover, Mullins was under scrutiny for calling NYC health commissioner Dr. Oxiris Barbot a “bitch” after a report surfaced that she didn’t care about police officers’ lack of masks and PPE at the onset of the pandemic.

Likewise, he referred to City Councilman Ritchie Torres as a “first class whore” after he and mayoral candidate and Brooklyn Borough President Eric Adams called for an investigation into a potential police slowdown last summer during a surge of shootings, the New York Post previously reported.

Asked about the action by federal authorities on Tuesday, de Blasio told reporters, “All I have been told is the FBI has raided the SBA headquarters and it’s in connection with an ongoing investigation,” WCBS-TV reported.

Mullins represents about 11,000 active duty members of the SBA. As such, he has been a vocal critic of de Blasio’s administration and penned a piece for MailOnline over the summer as the mayor’s term nears its end.

“Since first taking office in 2014, de Blasio’s incendiary anti-police rhetoric has already resulted in three police officers being executed while sitting in police vehicles, Molotov cocktails being lobbed at officers and into police vehicles, armed assaults on police facilities, cops being pelted with debris, and wholesale damage to police and public property,” Mullen wrote at the time, according to NY Daily News.