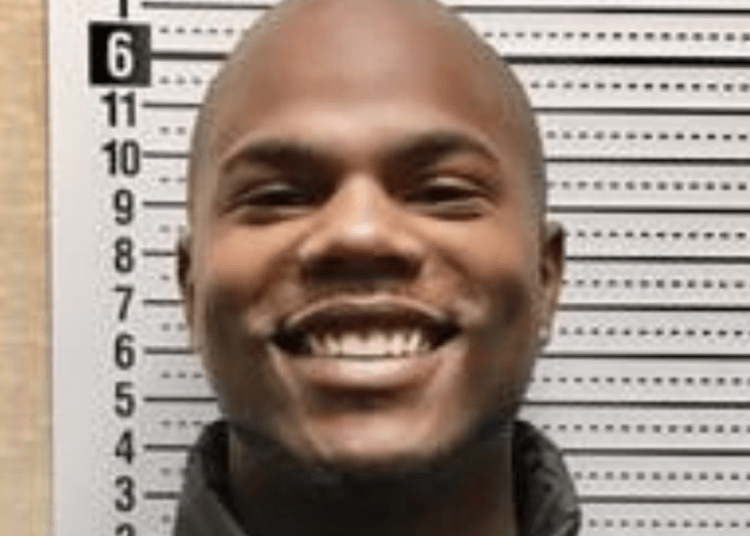 SEATTLE – Police in Seattle have arrested a man on Tuesday who has been involved in dozens of purse snatches over the past six weeks, according to authorities. Twelve of the suspect’s victims have been Asian, KOMO News reported.

Seattle Police Department says James Credit, 26, targeted the victims outside grocery stores in the city and stole their purses before fleeing in his vehicle. The alleged thief ripped off his victims in Chinatown-International District, Rainier Valley, and Beacon Hill, according to law enforcement. A video posted to Twitter shows one of the strong-armed robberies.

The suspect primarily targeted Asian women between the ages of 40 to 80, reported the Post Millennial. However, not all of the victims were Asian, although they were identified as victims in 12 of the crimes.

Credit is accused of committing the offenses as women approached their vehicles after shopping, according to reports.

The accused purse snatcher — who is a convicted felon — was captured by a task force of investigators in the Seattle suburb of Renton at a Rental Car lot on Tuesday, according to Seattle Police. During the arrest, officers recovered a loaded handgun from Credit, KOMO News reported.

Credit was booked at King County Jail on multiple counts of theft and unlawful possession of a firearm. He is being held on $250,000 bail.

Since Credit’s victims include 12 people of Asian descent, the Seattle Police Department’s Bias Crimes Unit joined the investigation. Additional charges related to hate crimes have not yet been filed.