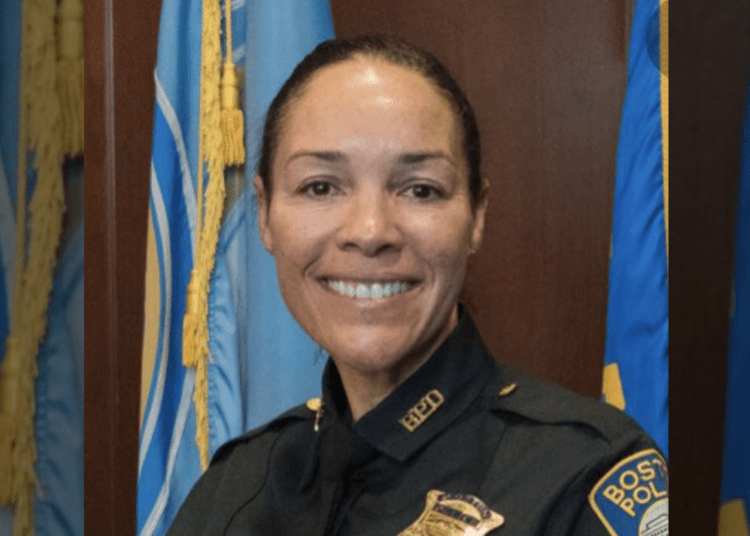 BOSTON – Superintendent Nora Baston will be named the next Boston Police Commissioner Friday, sources told WBZ-TV’s I-Team. But that appointment is on hold as current Commissioner Dennis White, who was placed on administrative leave amid past domestic violence allegations, filed a lawsuit to stop acting Mayor Kim Janey from firing him.

“I ask for our city’s patience as we await the court’s ruling,” Janey said at a news conference Friday. “We cannot name a new commissioner until we deal with the current situation.”

White is a 32-year veteran of the Boston Police Department. Prior to being promoted to Chief of Staff to Commissioner William Gross and to the rank of Superintendent, White was a Deputy Superintendent in the Office of the Superintendent-in-Chief and in the Bureau of Field Services Night Command, Law Officer reported.

White has been on administrative leave since February 3, two days after he was sworn in, because of a domestic incident with his ex-wife years ago. An independent investigator was hired to look into the decades-old allegations.

Janey received the investigator’s report April 29 and announced her decision at a news conference Friday. She said the investigation “revealed a culture of fear and silence within the Boston Police department,” with officers refusing to talk to investigators.

She said that going forward, all candidates for department leadership will be subject to vetting and background checks.