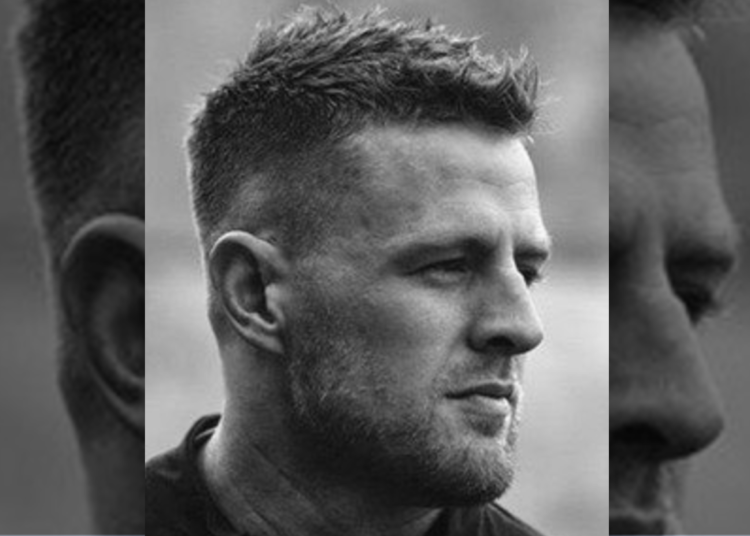 WAUKESHA, Wis. — NFL star and Wisconsin native JJ Watt says he’ll pick up the funeral costs for six murder victims who were mowed down by an automobile during Sunday’s Christmas parade massacre.

Watt, who currently plays for the Arizona Cardinals, is a Waukesha native. He graduated from Pewaukee High School and the University of Wisconsin-Madison. His father was also a firefighter in Pewaukee.

He made the generous announcement through local media this week, Fox News reported.

“JJ Watt is covering the funeral costs for everyone that lost their life in the Waukesha Christmas Parade,” journalist and author Cory Jennerjohn wrote on Twitter.

J.J. Watt is covering the funeral costs for everyone that lost their life in the Waukesha Christmas Parade. That is an amazing gesture. He has such a huge heart.

“That is an amazing gesture,” Jennerjohn wrote. “He has such a huge heart.”

Watt posted a heartfelt message on Twitter within hours after the deadly tragedy on Sunday, according to the New York Post.

“Just now seeing what happened at the holiday parade back home in Waukesha tonight,” he tweeted. “Horrific images. Truly hoping everyone is going to be ok and those involved are now safe.”

Just now seeing what happened at the holiday parade back home in Waukesha tonight.

Truly hoping everyone is going to be ok and those not involved are now safe.

Thankful to everyone who rushed to action and helped the wounded.

“Thankful to everyone who rushed to action and helped the wounded,” he said.

Sadly, we’ve learned in the aftermath that six people were killed and at least three others are in critical condition among approximately 60 who were injured.

Watt has a history of offering charitable assistance during calamities. For instance, he raised more than $30 million in relief aid after Hurricane Harvey devastated the Houston area in 2017. It’s one reason he is such a fan favorite.

“We get headlines, and we’re playing a game,” Watt said when being interviewed for a feature about his father’s profession in 2016. “These guys don’t get the headlines, but they’re the ones that save lives. Between them, and the police, and the military – I mean – those are people that are doing stuff that matters because they are true heroes…”