The Yankees Have Been Sending Flowers Since 2015 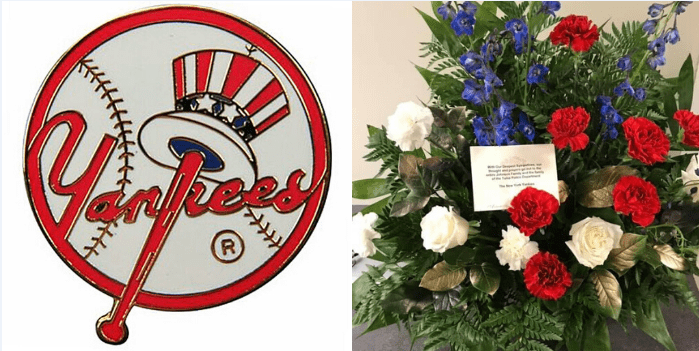 That is exactly what happened this week in Tulsa (OK) after Tulsa Police Sergeant Craig Johnson was murdered in the line of duty. 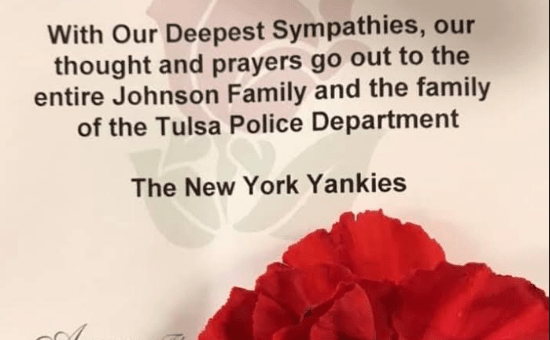 The effort is nothing new for the Yankees who started a foundation in the early 1980’s that supports the families of officers killed in the line of duty.

THE IMPORTANCE OF TAKING A BREAK FROM THE NEWS

There is not a formal process of how the Yankees do it. Once someone in the organization identifies a fallen officer, that information is passed on to Todd Letcher, the Yankees’ executive director for stadium security and a former FBI agent. Letcher researches the case, and then passes it on to longtime Yankees employee Debbie Nicolosi, who then arranges for the flowers to be sent.

Sometimes sending flowers multiple times a week, the goal of the Yankees to is deliver flowers to the funeral home or police department of every officer killed in the line of duty.

Share and speak up for justice, law & order...
Tags: baseballhonorline of duty deathnew york yankeesoffice down