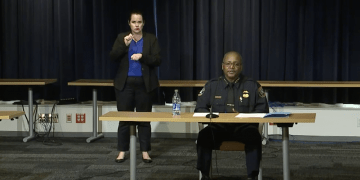 They also have 105 civilian workers quarantined 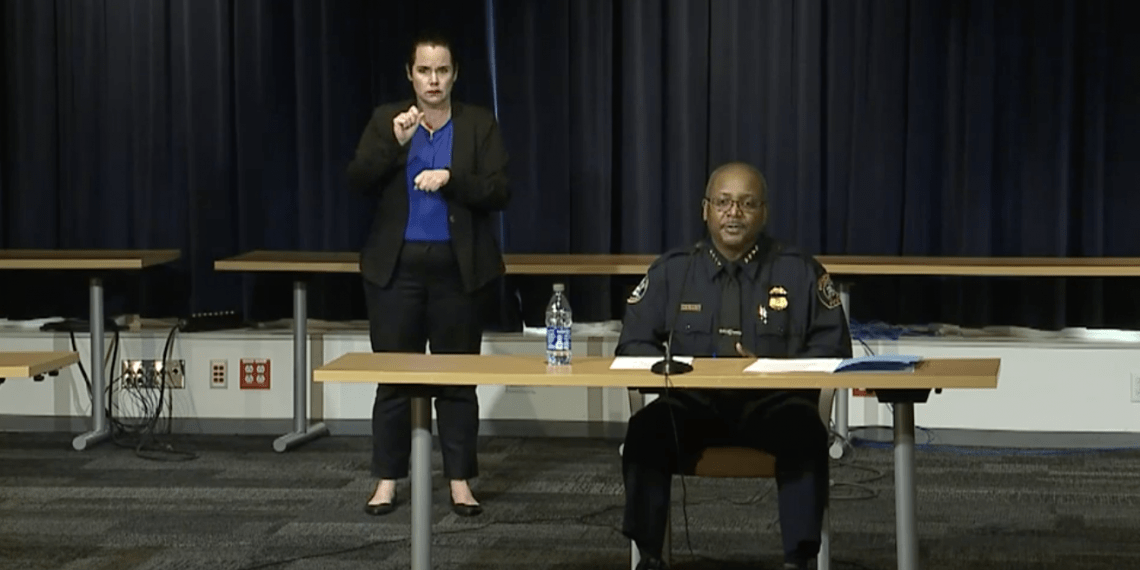 DETROIT – Detroit Mayor Mike Duggan said the city’s police department has almost 500 officers and another 105 civilian employees who are in quarantine on March 30th.

Duggan addressed the city on Monday and talked about the condition of the police department, which has been hit especially hard by exposure to coronavirus, Fox 2 Detroit reported.

In total, 493 sworn officers and 105 civilian employees are quarantined for possible exposure to people with the virus. Additionally, 109 members of the Detroit Fire Department are quarantined as well.

Duggan said the department’s new implementation of checking every officer’s temperature when they arrive for work is working.

“Nobody wants to declare success after two days but it was extremely reassuring,” Duggan said.

The mayor spoke about Chief Craig’s circumstances and the fact that he’s still providing leadership, although he is physically absent.

“(He’s) very strong, very much in charge,” Duggan said. “His body is fighting off this infection and nobody takes this disease lightly but he continues to do well.”

Duggan said 173 officers are in the process of being brought back, according to Fox 2.

Despite the high number of officers being quarantined, Duggan said crime in the city was down 40% last week as people are following the governor’s order to stay home.