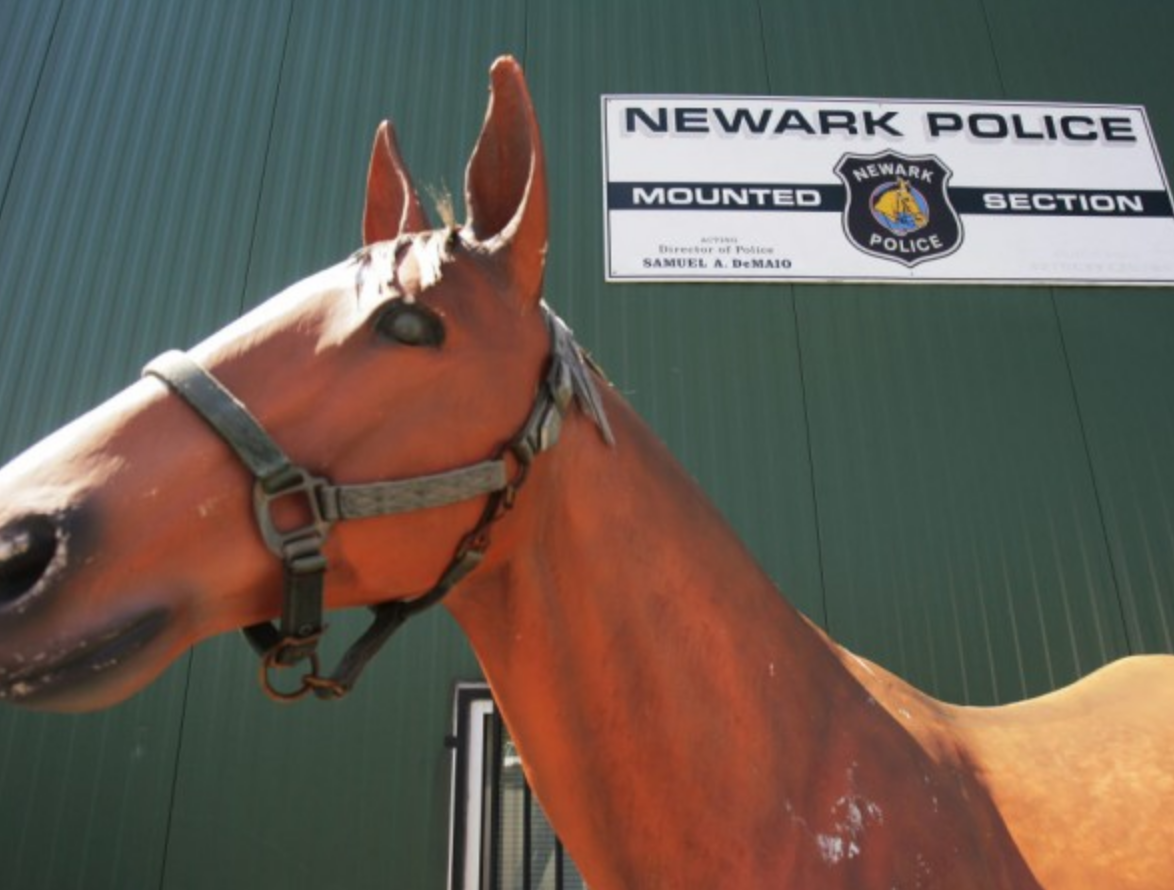 Officers with the Newark Police Department mounted unit were patrolling the city on horseback and interrupted a shootout, according to a press release from the City of Newark Department of Public Safety.

The shootout occured near Lyons Avenue and Clinton Place about 2:15 p.m. on Monday, November 14, 2016. The three suspects involved were: Alex Cora, who was found with a loaded 9mm pistol; and Quamarly Boykins and William A. Jones who allegedly were trading shots with Cora. Police detectives obtained a search warrant and found two guns at a nearby barbershop.

According to a NJ.com news report, the Newark Police mounted unit was disbanded in 2011 due to budget cuts. And since being re-instated, a Newark police officer on horseback caught a shooting suspect in downtown Newark in 2014, and is now credited with arresting these shootout suspects.