Kendall Howard was arrested and charged with attempted murder among other crimes. 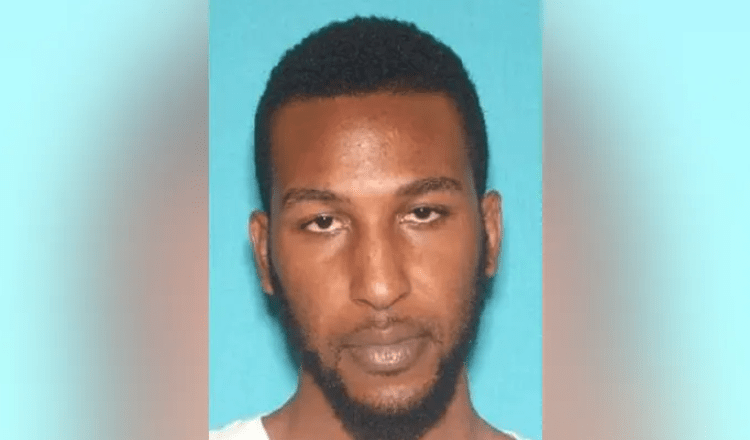 Kendall Howard, 30, was arrested Wednesday morning, according to the Essex County Sheriff’s Office, though additional details were not immediately released.

Howard goes by the nickname “Book.” He is accused of trying to murder two Newark police officers on Tuesday while they attempted to question him near Chancellor Avenue and Van Velsor Place, the Essex County Prosecutor’s Office said.

Police received information shortly before 1 p.m. Tuesday from a “concerned citizen” regarding a suspect from a previous shooting. Newark Public Safety Director Fritz G. Fragé said officers were working to identify the suspect and went into a local building to try to do so, Fox News Digital reported.

After failing to locate the man in the building, Howard approached them in a rear parking lot as they were departing, Fragé and other officials said.

The officers then tried to question him, at which point “a violent interaction occurred,” Fragé said. The suspect shot the officers at a “close range” and the officers fired back, officials said. He then ran into the building and was able to escape the area before being captured Wednesday.

Officers returned fire and the sniper fled to the rooftop of a nearby building and has not yet been captured, the Post Millennial reported.

Both officers had been serving a warrant at a residence about 2 p.m. when the rifleman opened fire on them, striking one in the neck and another in the leg. Both officers were rushed to a nearby hospital and are reportedly in stable condition, according to the Daily Mail.

2 Newark Police officers were allegedly shot from an elevated position by a shooter with a Rifle. pic.twitter.com/7f5EKodKxD

Although multiple sources initially indicated the shots were fired from a rifle on the roof or a window at 103 Chancellor Avenue, Newark Mayor Ras Baraka later said the police officers were shot at close range with a handgun during an altercation with the suspect.

The officers returned fire, the mayor said, and the suspect retreated back into the building.

Circumstances remain unclear at the time of publication and the gunman has not been captured.

The shooting transpired in a largely residential area in Weequahic, New Jersey, close to the intersection of Van Velsor Place and Chancellor Avenue.

Law enforcement officials said the surrounding area was locked down and the suspect was believed to be within the secured area.