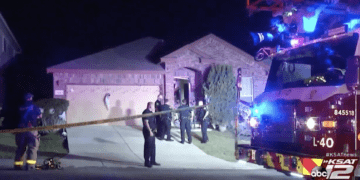 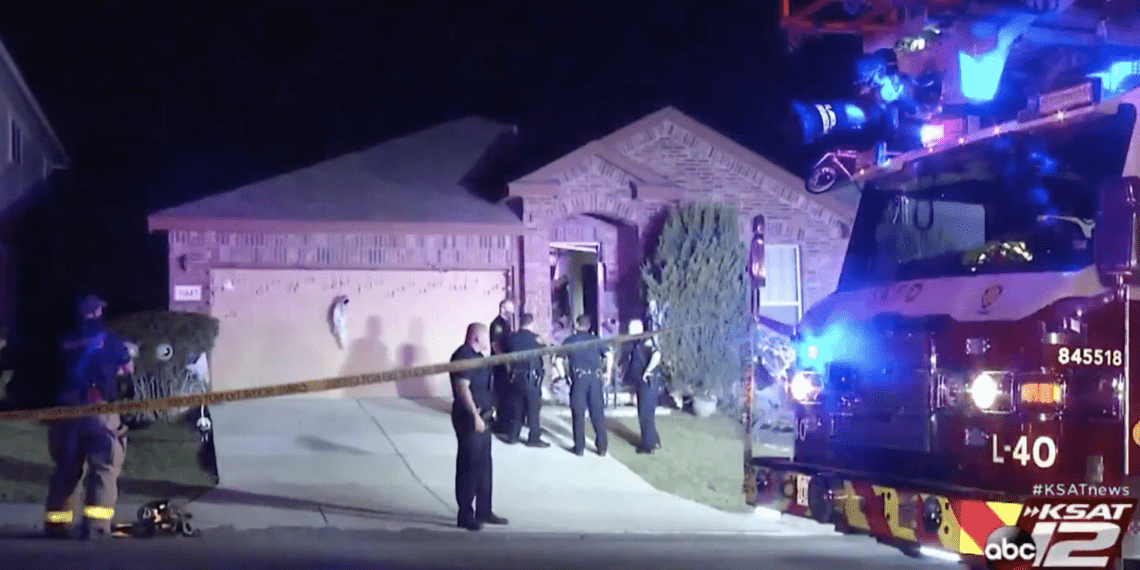 SAN ANTONIO – A motorcyclist who lost control of his bike ended up in the kitchen of a San Antonio home on the city’s far Northeast Side.

He died as a result of the crash which occurred around 12 a.m. Friday, KSAT reported.

San Antonio police said the couple inside was startled by the unexpected intrusion. Fortunately, they were not harmed when the biker came crashing through their front door in the 16600 block of Dolente Road.

After busting through the front door, the rider and his motorcycle went through a closet housing their air conditioning unit and landed in the kitchen of the home, according to the news organization. 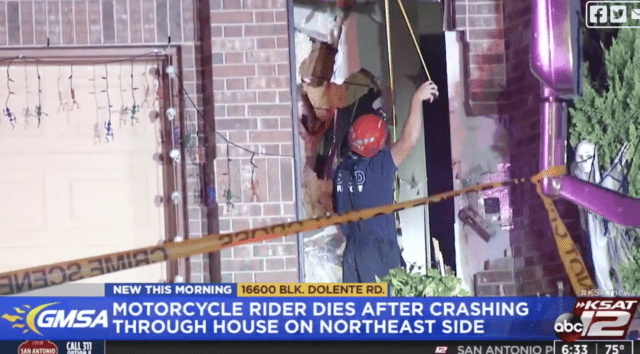 The home is situated just opposite a street that dead-ends at Dolente Road.

It appears the biker may have missed turning onto Dolente and then ran into the home instead.