The woman apologized for her 'evil crime' 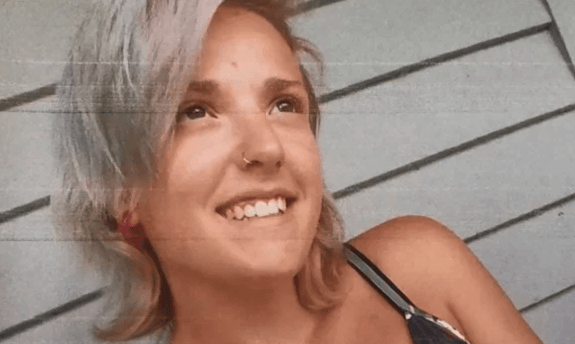 Oreanna Myers killed her five children and then herself in a West Virginia murder-suicide. (Photo via New York Post)

GREENBRIER COUNTY, W.VA. — A West Virginia mother gunned down her five young children before burning down her house and turning the gun on herself in December, officials said this week.

Oreanna Myers, 25 left a confessional suicide note in which she wrote she was not strong enough to defeat her “demons,” and apologized for her “evil crime,” law enforcement officials said Thursday.

Myers was suffering from depression and upset that her husband had been staying with his father for two weeks instead of with her and the children at their home outside Williamsburg, W.Va., due to logistical transportation issues, Greenbrier County Sheriff Bruce Sloan said Thursday.

The dour chain of events began when Myers picked up two of her sons from the bus stop at the end of the school day on the December Tuesday with a red line drawn across her face.

According to witnesses, the children asked if she was bleeding, New York Post reported. Myers replied that she drew it.

An hour later, the local fire department responded to a 911 call at the family home. Firefighters found it fully engulfed in flames.

After the fire was extinguished, a body count began. The children were discovered inside the home with shotgun wounds to the head. Moreover, Myers was found dead outside the home near a picnic table, with the murder weapon lying by her side.

Officials said the weapon was not automatic, meaning Myers had to reload the shotgun before each deadly blast, according to the Post.

Sloan outlined a series of text messages sent the week prior to the grim occurrence between Myers and her husband. It showed that his work-related absence was the source of a heated disagreement between the couple.

“Don’t worry about this piece of [expletive] anymore. You’ll have nothing to come back to but to corpse [sic]. You choosing money over my depression shows I am [expletive]. No one cares why should I?” read one of the desperate texts Myers sent to her husband.

“Money will come and go, once I go there’s no replacing me. I beg and cry for help but never get it. It’s my mental health that needs tending to–help me– I do not care anymore.”

Myers left several notes to her husband reflecting her guilt, according to reports.

“Mental health is serious. I hope one day someone will help others like me. Mental health is not to joke about or taken lightly. When someone begs, pleads, cries out for help, please help them. You just might save a life or more lives. Thank you, OAM.”

Sloan said he was unaware whether Myers was being treated for mental illness. 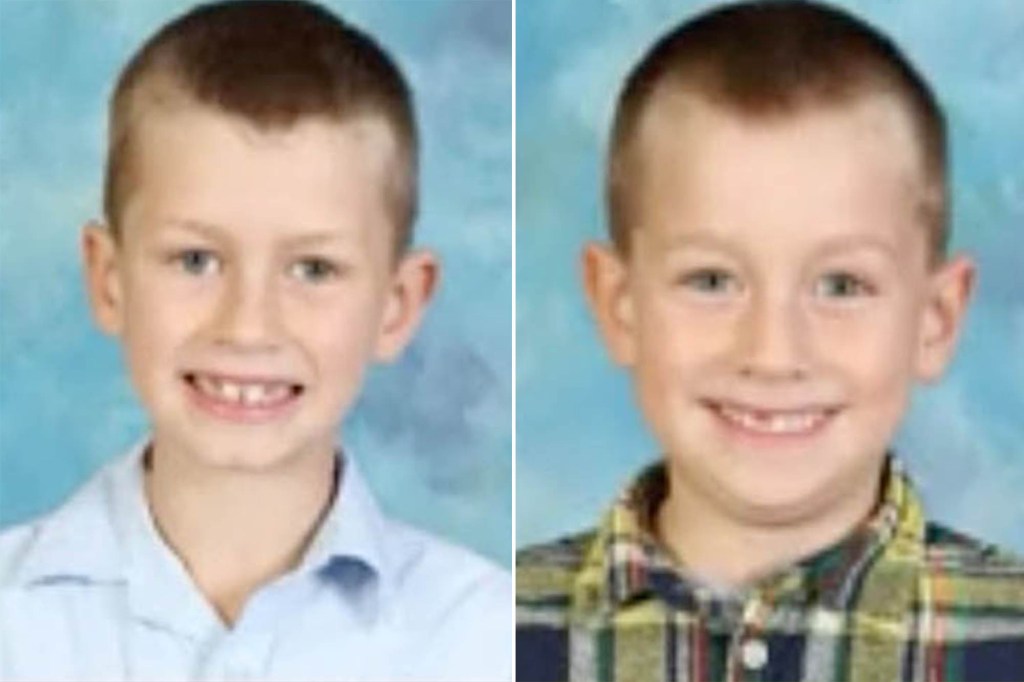 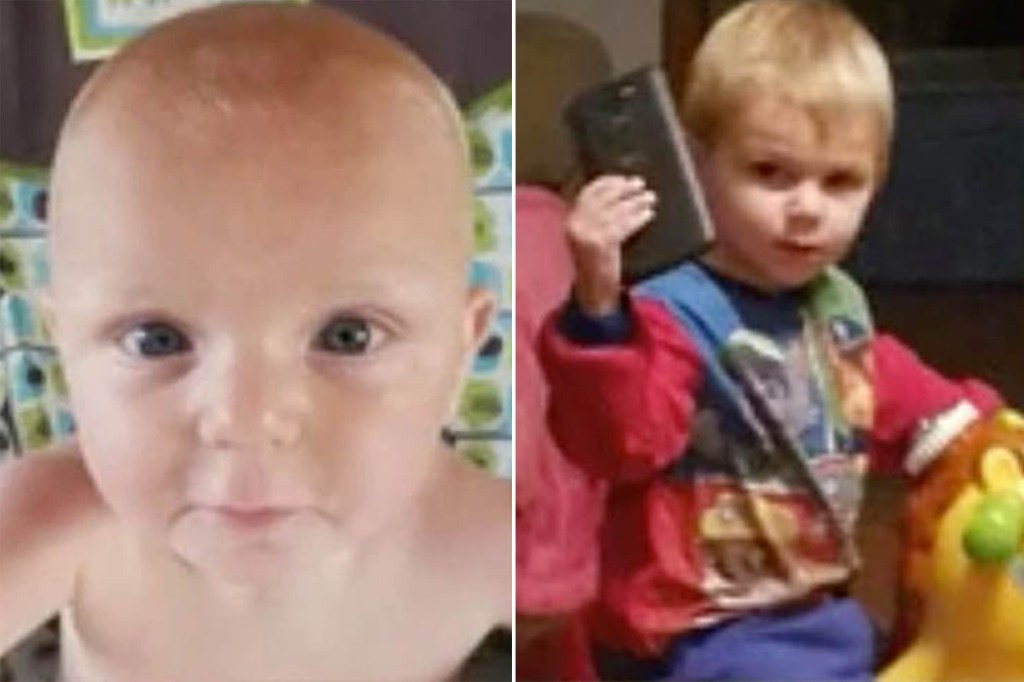 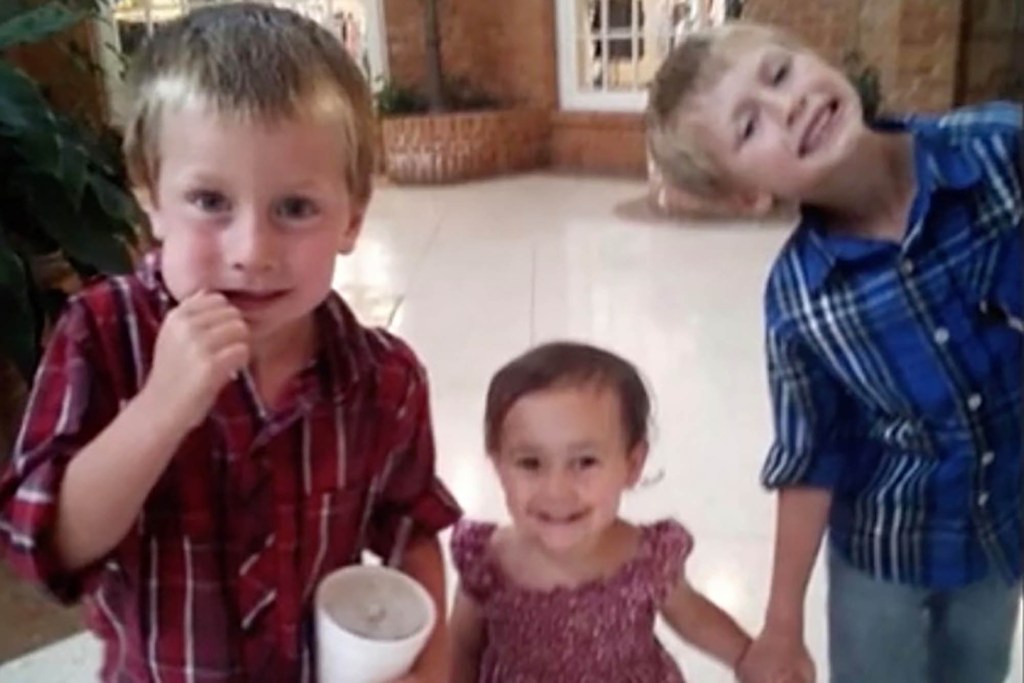 According to a heartbreaking joint obituary for four of the young victims, Shaun was “interested in space and wanted to be an astronaut.”

Riley was a budding musician who “was learning to play the piano and the ukulele.”

Aarikyle was a young artist who “loved Ninja Turtles and superheroes.”

One-year-old Haiken was “spoiled by all and loved driving his toy cars.”

Sloane said the case is closed and is urging family members of anyone suffering from depression or expressing suicidal thoughts to seek help immediately.