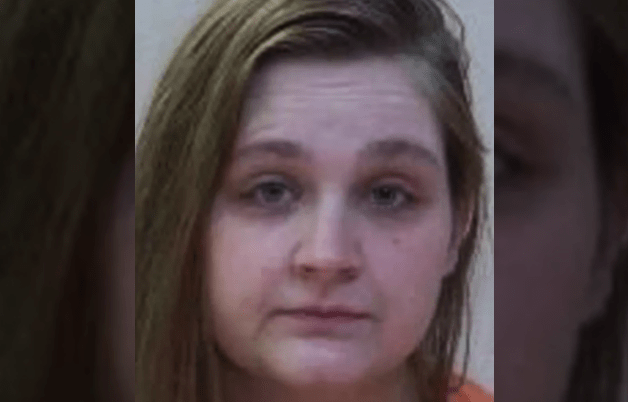 Kylie Wilt faces multiple charges, including concealing the death of a child, abuse of a corpse, welfare fraud, obstruction of justice and tampering with evidence. (Washington County/State Correctional Institution Greene)

CHARLEROI, Pa. — A mother in Pennsylvania reportedly acknowledged placing the body of her baby who allegedly died of sudden infant death syndrome (SIDS) inside a wall at her home, according to reports.

Kylie Wilt is the woman who faces several charges, including concealing the death of a child, abuse of a corpse, welfare fraud, obstruction of justice and tampering with evidence, according to KDKA-TV.

Wilt, 25, recently told detectives with the Charleroi Regional Police and Child and Youth Services that the baby died in February of SIDS. However, she reportedly claimed that she and her boyfriend couldn’t afford to bury the baby who was 6-months-old.

As a result, the woman chose to place the male child in a crate that she kept in the laundry room. When they moved to a different residence a month ago she allegedly put the crate inside her bedroom wall, covering the hole with drywall and painting over it, Fox News reported.

Alan Hollis, the child’s father, is also charged with obstruction. When investigators initially questioned Wilt as they came to her residence with a search warrant earlier this month, she told them the baby was in North Carolina. The mother later admitted she was hiding the corpse in the wall, WPXI-TV reported.

A previous neighbor of Wilt said she routinely heard the baby crying. Suddenly, it stopped without explanation.

“I’m sick. It’s a horrible feeling,” Robin Stasicha said after being told the baby died, according to KDKA. “I was thinking, I’m here all the time. I never saw an ambulance. Wouldn’t you call 911 if your baby wasn’t responding to you?”

The baby’s death remains under investigation. SIDS has not yet been confirmed.

Wilt’s sister claimed Hollis kept her isolated from their family. She didn’t know anything happened to the baby.

According to reports, the couple has three other kids. It’s unclear who presently has custody of the surviving children.