The K9 handler returned fire and wounded the gunman 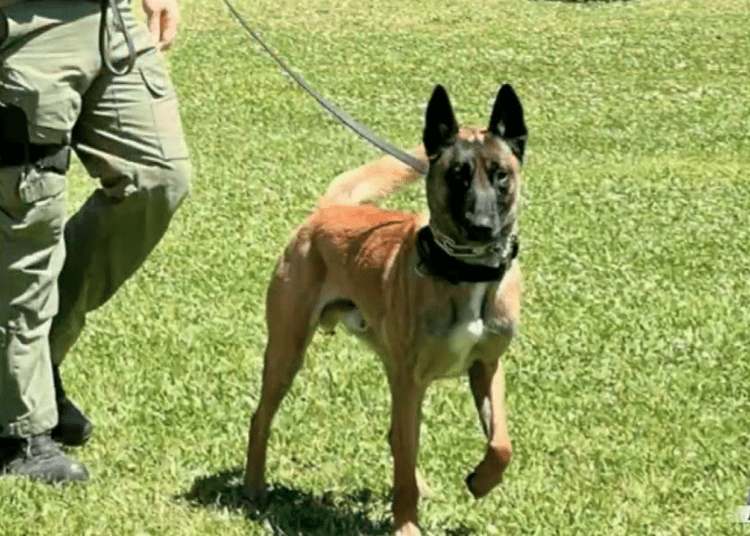 MOSS POINT, Miss. – Law enforcement officers in Mississippi are mourning the loss of K9 Exo of the Pascagoula Police Department. The police service dog (PSD) encountered a fleeing suspect in a wooded area on Thursday and was fatally shot.

According to Pascagoula police, the handler and K9 Exo encountered an armed suspect, identified as Mitchell Wayne Robinson, in a wooded area, reported WLOX.

The Jackson County Sheriff’s Department said Robinson, 36, was wanted for aggravated assault with a firearm.

According to Mississippi Crime Stoppers, the crime took place around 3:30 p.m. on Thursday on Aster Street near the Helena community in Jackson County. 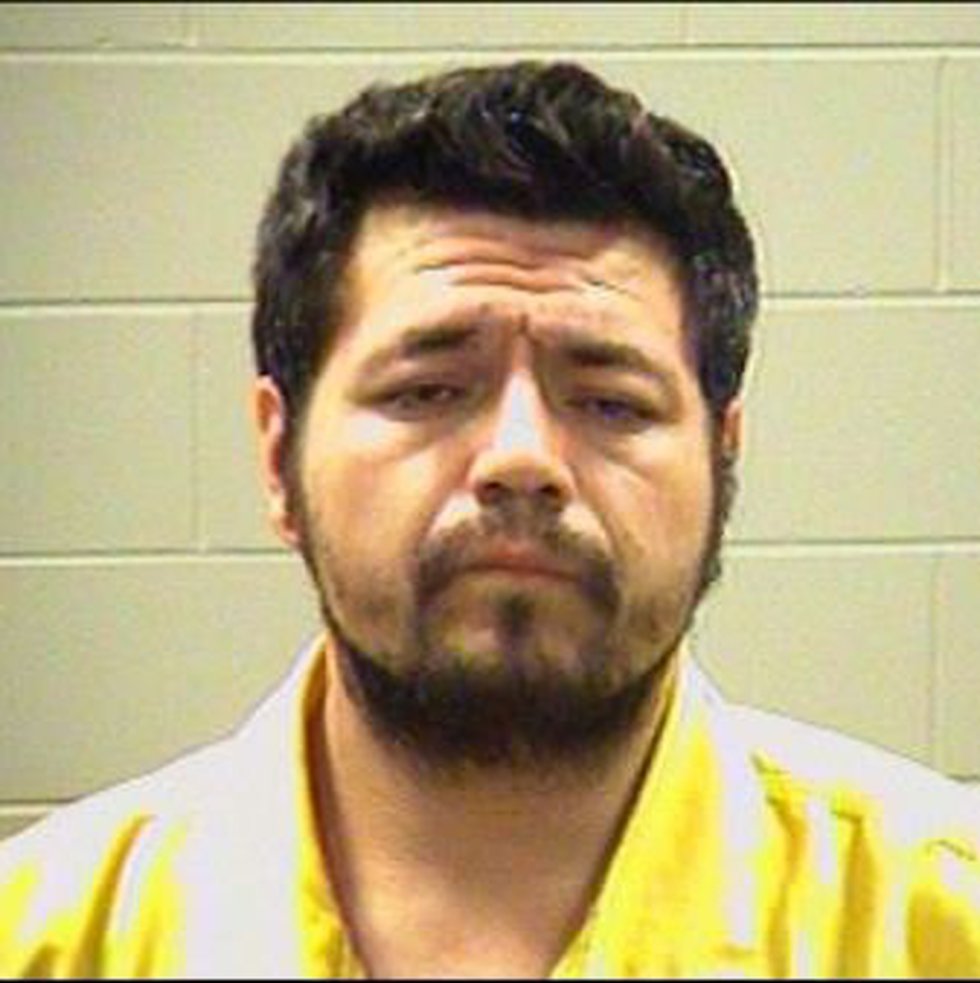 Robinson fired at the handler and K9 Exo in the wooded area in Helena. The handler returned firing and struck the gunman. Sadly, the PSD suffered a critical gunshot wound during the gun battle, according to police.

K9 Exo was rushed to an emergency veterinarian hospital in Mobile, but did not survive, 14 News reported. 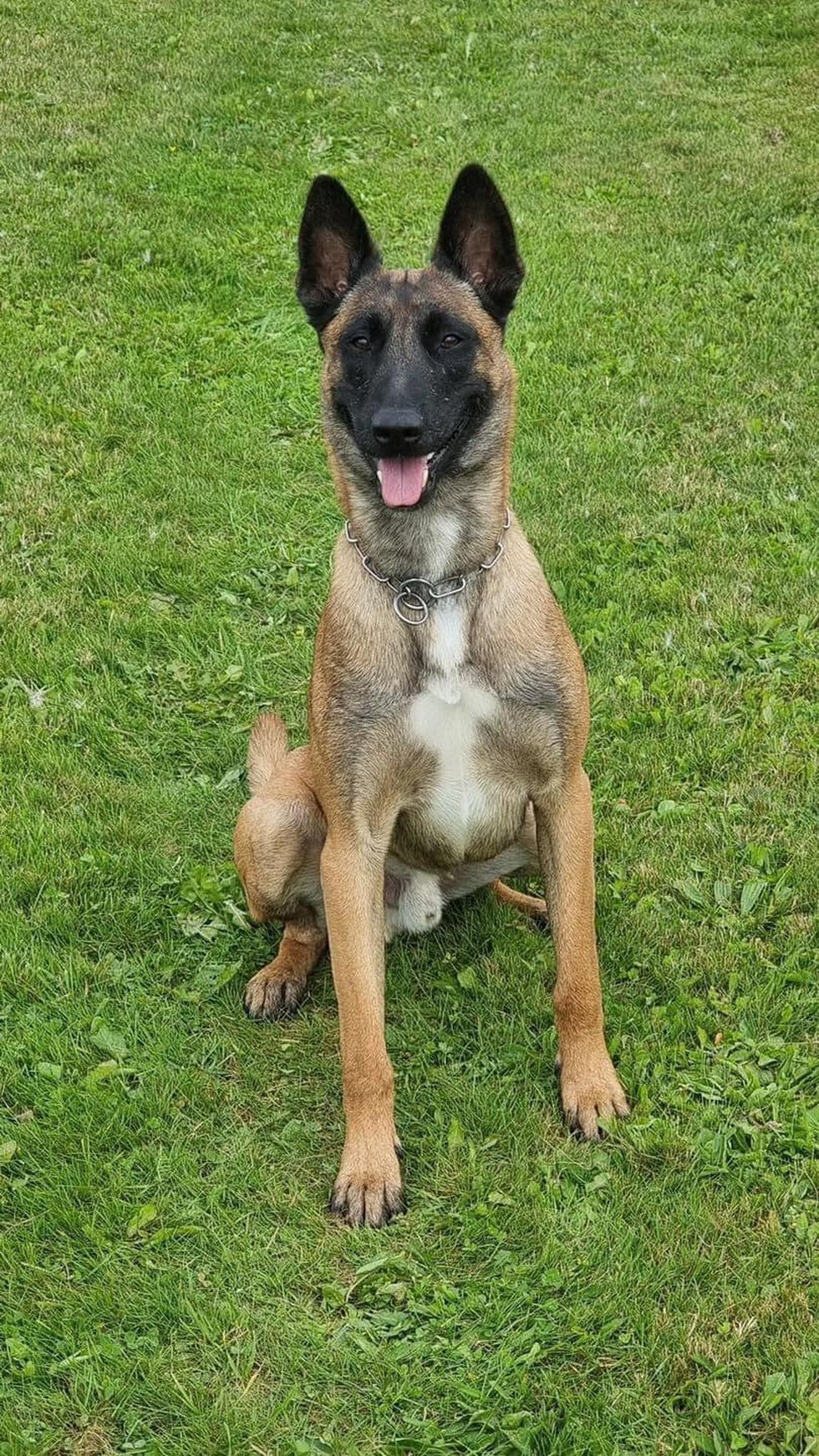 Robinson was transported to the hospital. His condition was unclear. He is facing the original charge of aggravated assault with a firearm, and will likely face additional charges related to subsequent crimes committed during the chase, including K9 Exo’s death.