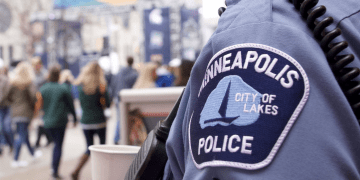 Suddenly the idea of governing a domestic war zone does not look so appealing? 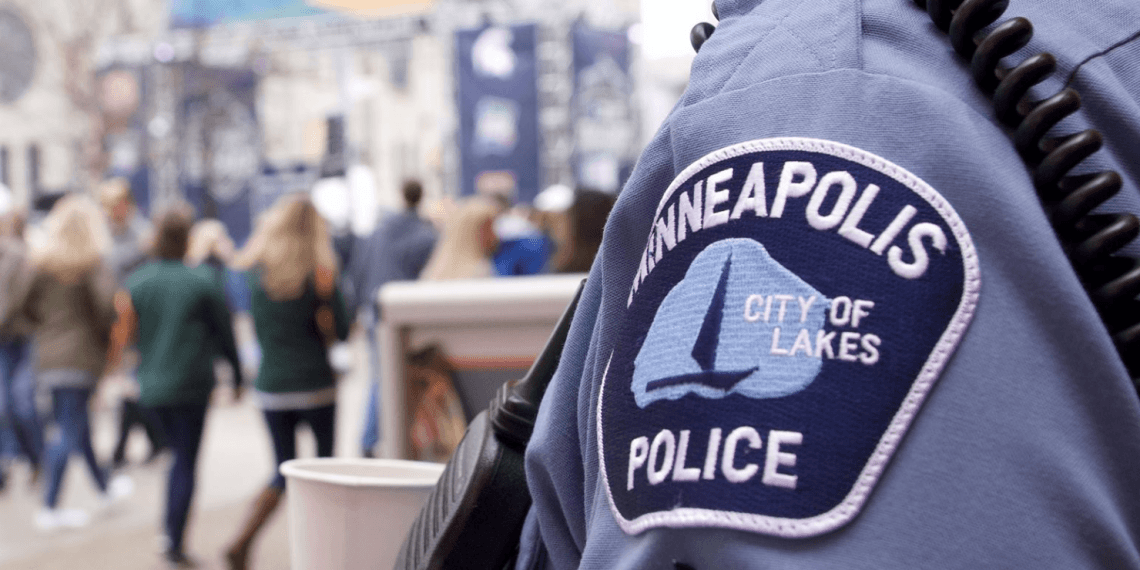 MINNEAPOLIS — Members of the Minneapolis City Council supported the idea of abolishing their city’s police department after the custodial death of George Floyd, but a recent vote indicates the city may not be in any rush to follow through with the plan.

Is this due in part to riots that have erupted in major cities across the U.S.? Suddenly the idea of governing a domestic war zone does not look so appealing?

The Minneapolis Charter Commission voted earlier this week to keep a police reform proposal off of November’s ballot, the Minneapolis Star-Tribune reported. The measure would have scrapped a city requirement to maintain a police force of a size based on the city’s population.

This was the first of two proposals going before the Charter Commission, with a more sweeping reform proposal up for a vote next week. That measure, if added to the ballot and then passed, would remove from the city’s charter the requirement to have a police force. Instead, a community safety department that may not have any officers could take its place.

A number of commissioners believe both proposals would be bad ideas.

“I believe that if one of these measures were to pass the voters of Minneapolis, the result would be a giant self-inflicted wound,” Commissioner Dan Cohen said, according to the Star-Tribune. Cohen said that if either proposal were approved, “crime would soar, property values on our homes would fall,” and people “would flee the city.”

Other commissioners argued that more research and public discussion needs to be done before either proposal goes to a vote, FOX reported.

In the meantime, members of the Seattle City Council are feeling pressure as hundreds of residents pushed back against the notion of defunding the police, making their voices heard at a city council budget meeting on Wednesday, Law Officer reported.

“Defunding the police is a radical experiment that will hurt the vulnerable,” one member of the public told the council.

The local governing body is considering a plan that could slash the police department’s budget by 50 percent, something Seattle Chief Carmen Best has been contesting. This would result in layoffs for hundreds of officers––all as Seattle deals with the coronavirus outbreak and frequent riots and other unrest.