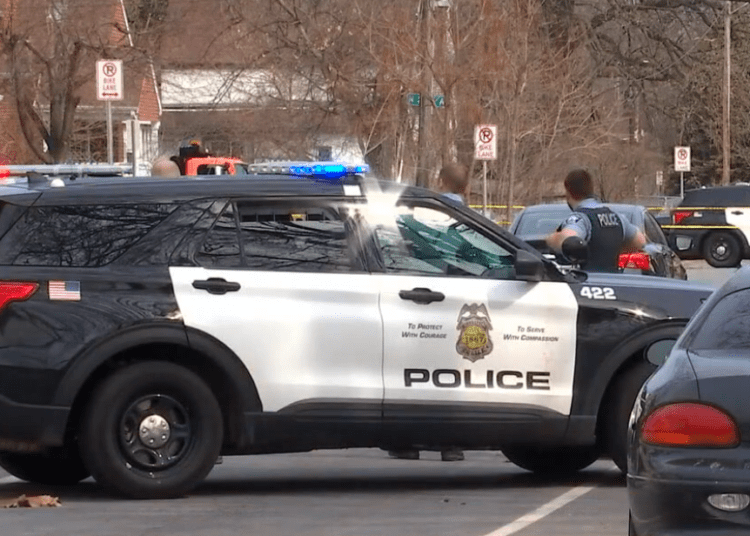 MINNEAPOLIS – In what has been a lengthy battle, the Minnesota Supreme Court has now chimed in and ordered the City of Minneapolis to immediately hire more police officers or prove why it can’t, according to a report.

Don Samuels, a former Minneapolis City Councilmember, is one of the plaintiffs to file a lawsuit against the city for failing to staff its police department. He said he and his co-petitioners demanded enough active-duty police officers to patrol the city’s streets, Law Officer reported last year.

“We have made the emotional appeal,” said Samuels when the civil action was filed. “We have demonstrated the statistical uptick and now this is the legal action we are exercising because it seems as if the City Council cannot hear us and doesn’t feel what we feel.”

The case got to the state Supreme Court after Hennepin County District Court Judge Jamie Anderson sided with the plaintiffs and ordered the city to increase hiring, only to be reversed by the state Court of Appeals.

Hence, they returned the case to a Hennepin County judge to handle the details and set a date for the city to provide evidence of its staffing efforts, KMSP reported. It was unclear if that would be Judge Anderson or another jurist.

The order was signed by Chief Justice Lorie Gildea. It is the result of the lawsuit filed by eight northside residents in 2020 as MPD’s sworn ranks sank following the riots and abuse of police personnel after George Floyd’s death. The city had just 621 officers in late May – 110 below its staffing requirement, the news outlet reported.

“This is a huge victory for our clients and the residents of Minneapolis,” James Dickey, the plaintiffs’ attorney, said in an email. “MPD is under the required amount by at least 100 officers, and we look forward to seeing the evidence of what the mayor and City Council have done to change that.”

The city has made inroads toward the staffing goal. In the November 2021 election, voters rejected a proposal that would have eliminated the police department and they also replaced five councilmembers who wanted cops gone.

With a slight shift in the tide, in March of this year when the agency needed to hire 200 cops by the end of June, the city offered police officers $7,000 payments in an effort to “ensure adequate staffing” ahead of the court deadline, Law Officer reported.

The $7,000 payments — as well as raises and “market adjustments” — were part of a roughly $9 million deal with the Police Officers Federation of Minneapolis.

This deal was critical to “stop the bleeding,” as MPD’s sworn ranks reached a low of 614 officers in early May, down from more than 900 in early 2020, according to city records.

Yet above all, police officers want to know they are valued and supported, something Minneapolis leaders have miserably failed to do in the past, which is why the city is in its current dilemma.

Mayor Frey has pledged to hire more officers through additional recruiting classes. He has previously said that the city’s work is challenging since there is a national shortage of people who want to become police officers, not to mention city leadership has been less than supportive over the past few years.

“We are still reviewing the full impact of this order and will be prepared to appear in district court,” said interim City Attorney Peter Ginder in a statement following the announcement. “Over the last two years, the Minneapolis Police Department has lost almost 300 peace officers. This is an unprecedented loss of personnel that is not easily corrected. Mayor Jacob Frey, the Minneapolis Police Department, and City are working in good faith to recruit and hire more community oriented peace officers as quickly as reasonably possible. From additional funding for recruit classes and officer wellness programming to hiring bonuses, the City is continuing to work to rebuild the police force to full strength.”

The city has adequately budgeted 2022 monies to fund personnel costs at MPD. The charter requires that the City Council fund a police force based on a ratio of officers to city residents, KMSP reported.

That number is currently 731, based on the 2020 Census results. MPD has not had that many police officers since April 2021, according to city records.