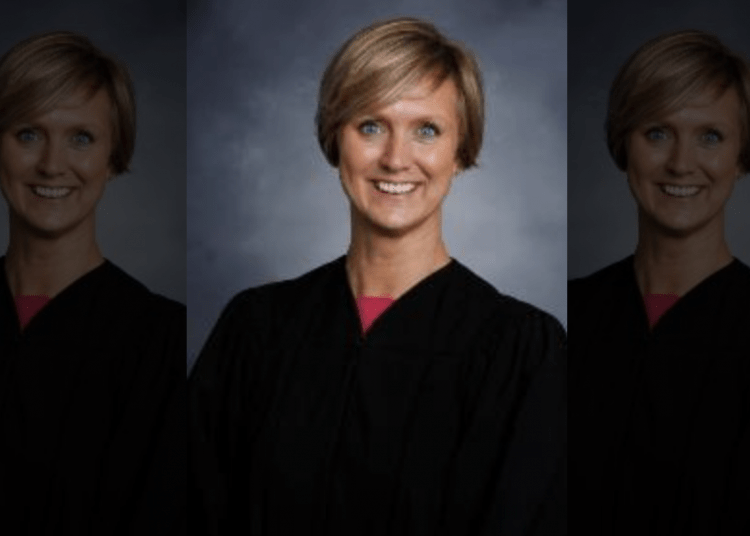 MINNEAPOLIS — A Hennepin County District Court judge on Thursday ordered Minneapolis to hire more police officers after ruling in favor of a group that sued the City Council over a rise in crime in Minnesota’s largest city.

The Minneapolis City Council and Mayor Jacob Frey are ordered to “immediately take any and all necessary action to ensure that they fund a police force,” according to Thursday’s court order by Judge Jamie L. Anderson.

As a result, the reluctant city government must employ 730 sworn police officers by June 30 of next year, FOX 9 in Minneapolis reported.

According to the Upper Midwest Law Center, the city of Minneapolis project only 669 sworn officers as of June 1, 2022.

“Minneapolis is in a crisis,” the eight plaintiffs wrote in their complaint, citing the rise in shootings, homicides, civil unrest, and riots, FOX News reported.

Don Samuels, a former Minneapolis City Councilmember, is one of the plaintiffs. He said he and his co-petitioners demanded enough active-duty police officers to patrol the city’s streets.

“We have made the emotional appeal,” said Samuels, according to FOX 9. “We have demonstrated the statistical uptick and now this is the legal action we are exercising because it seems as if the City Council cannot hear us and doesn’t feel what we feel.”

The problem will be finding quality candidates who want to be employed by a governing body that has been openly hostile to its police officers. The Minneapolis Police Department — like many other agencies — have officers leaving in droves amid the anti-police climate.

The city says it is reviewing the order.