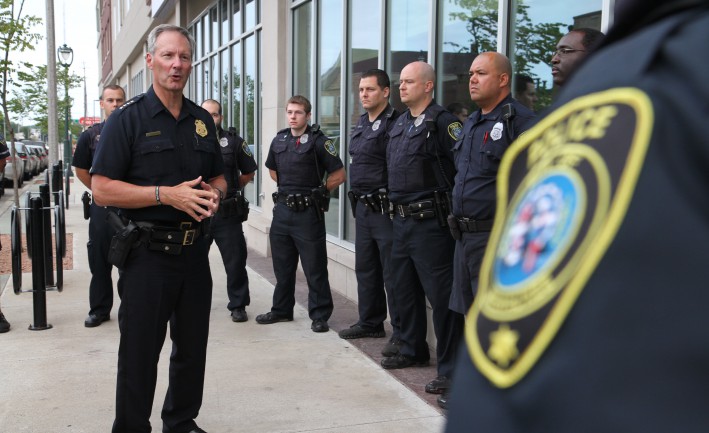 The City of Milwaukee could face a huge shortage of police officers. Estimates are that well over 300 could retire by the end of next year.

Ald. Terry Witkowski wanted to ask voters whether to raise property taxes to pay for 150 additional officers over the next five years. He says, otherwise, it would be difficult to find the money.

Ald. Mark Borkowski states that“at the end of 2017, we have 350 current officers who are eligible to retire. How many of them are going to actually retire and leave? I would say a great majority of them will, because right now, being a police officer is a very difficult job, you’re always being second guessed, there’s not a whole lot of love and sympathy for you,” he says.

Another person bracing for huge numbers of officers leaving is Milwaukee Police Association President Mike Crivello. He says the force has consistently been short about 200 members for the past decade, meaning officers are asked to do more.

“As the work load increases, they do everything they can to meet it, but it is beyond what they should be doing and thereby has had an absolute negative impact on morale,” he says.

Mayor Tom Barrett is expected to deliver his blueprint by the end of September. But the question of extra taxes for more officers won’t be on the ballot in November.