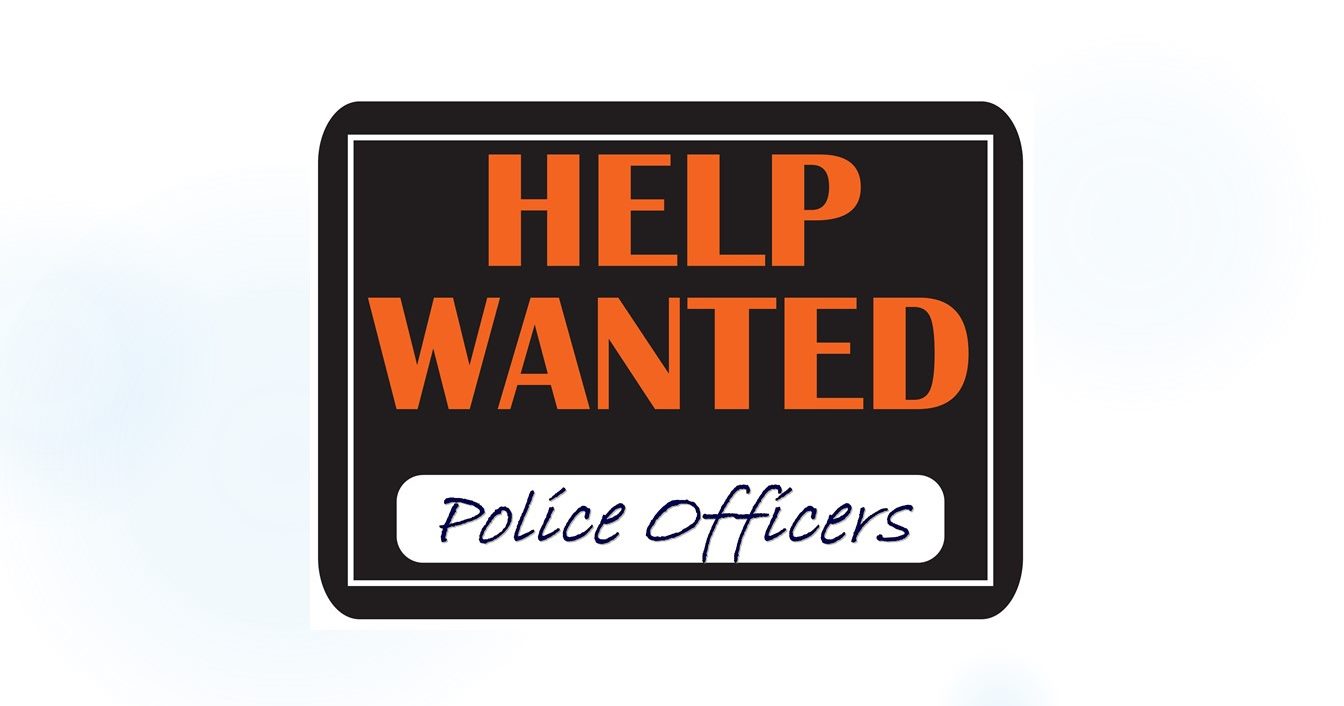 There are thousands of law enforcement jobs open all over the state, 4,000 to be exact, and many of those openings are right here in metro Detroit. So why are they still open?

According to the Michigan commission on law-enforcement standards, there’s about 4000 vacant police officer jobs in the state. Why are these jobs open and why aren’t they being filled?

“Every time you look on the media there’s something negative about something the police are doing as opposed to the many good things that the young men and women do here every day on an average of 16 hours a day,” Dunlop said.

Wayne County Sheriff has about 100 vacancies while Detroit Police said they have 200 positions available now. The requirements to be a police officer are roughly the same in each city or county: you have to be 18, a U.S. citizen, have good eyes or wear glasses, be a good driver, have a high school diploma or the equivalent, and no trouble with the law.

“I don’t know if it’s just media. I think it’s just public perception based upon TV. I’m certainly not blaming the media but the other side of it is, you gotta look at what’s in it in terms of long-term benefits,” Dunlop said.

Benefits? Starting pay for Detroit police officer is about $36,000 a year – with benefits – and it could be more in other cities. Detroit is trying to find innovative ways to recruit officers.