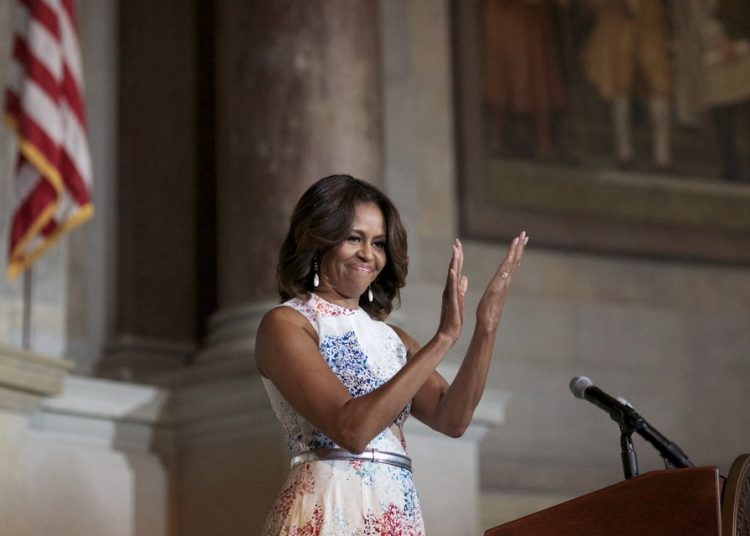 Last week, former first lady Michelle Obama said that she fears for her daughters when they get behind the wheel of a car—not because of the dangers of driving, but police use-of-force incidents. Obama told CBS, “Many of us [black people] still live in fear as we go to the grocery store or walking our dogs or allowing our children to get a license. I mean, just imagine — [my daughters] are driving, but every time they get in a car by themselves, I worry about what assumption is being made by somebody who doesn’t know everything about them.”

In many ways, this is typical of the many comments offered by Michelle and other elites who feign fear and outrage while playing the race card. Sure, law enforcement professionals tend to be callous or numb to such remarks, but divisive remarks such as this need to be taken to task and challenged for the baseless accusations that they are. Otherwise, politicians, celebrities, sports stars, pundits, and activists galore will continue to hurl racially prejudiced remarks.

For one thing, there is little evidence to support widespread police shootings of innocent, cooperative, young African American women in America.

More logically and factually speaking, beyond just provoking fear, on average, of two black females are shot and killed each year by law enforcement.

But instead of being civil, and dare we say diplomatic and less divisive, Michelle somehow contorted the facts and truth into an urgent sense of fear, or invitation for sympathy.

Michelle Obama, one of the most famous and heralded celebrities alive today is not stupid. She graduated Princeton and Harvard Law School. She has been around law enforcement every day for close to two decades. And she is probably well aware that more people die each year on a treadmill or lighting strikes each year compared to black females who are shot by law enforcement.

It should seem insane that someone as educated as her would be unaware of the specific actions that prompt the use of deadly force by police officers. It is unlikely that she actually believes the example of her daughters just innocently driving down the road—and being gunned down by the police—is likely, if even possible.

Whatever her reason and motivation, we defy her fearsome claim and ask her to cite one incident where such a thing actually happened. In the meantime, we can only speculate about why someone like Michelle would ignore the facts, obscure reality, and depart from demonstrating leadership—unless there is some hidden political agenda, of course…

Maybe Michelle Obama offered her fears in knowing that her political allies need this lie. They need to keep the myth of systematic police racism alive and well in America—even if it demands the absurd suggestion that cops are running around gunning down black women on every other traffic stop.

Maybe Michelle, like so many others, is just confused by mainstream news and social media. After all, USA Today blasted a headline just a few weeks ago claiming “black women die every day at the hands of the police.”

The headline was only off by 363 days.

And maybe, Michelle Obama believes we are stupid…

But no matter what she thinks of us, her prejudiced accusations have damaged the reputation and trust of law enforcement within the communities they serve.

That’s the real horror in all of this: Michelle has used her platform for prejudicial fear-mongering instead of promoting truth and understanding about law enforcement professionals. And speaking of “trust,” it seems Michelle has excluded herself along with other fear-mongers from any accountability for the distrust and lies they are sowing—especially in communities of color.

I do not expect this nonsense to change. They have found political favor and advantage in doing what they do and spreading mistruths and myths.

But it is time for communities across America to understand how they’re being lied to and manipulated.

Those doing the lying are only lying to themselves; we are not the idiots they think we are.

However, proving them wrong has been long overdue…