The internal investigation into the alleged misconduct remains ongoing 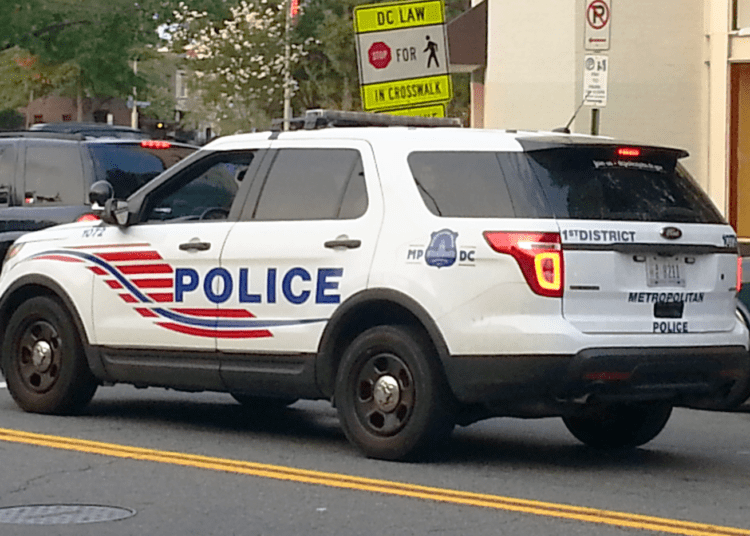 The top cop said during a press conference Friday night that suspects should have been taken into custody due to the violations that were known, Fox News reported.

“In these cases, the suspect was not arrested, and the suspect should’ve been arrested,” Contee said. “The firearm was taken and placed into evidence, however, the suspect was allowed to go free, and that’s just not the way that we conduct business in the Metropolitan Police Department.”

The internal investigation into the alleged misconduct was launched after a citizen made an unrelated complaint against D.C. officers on Sept. 11, Contee noted.

While investigating the initial complaint made by the community member, officials discovered a separate incident involving two officers confiscating an illegal weapon from a suspect without arresting the violator.

According to the chief, officers booked the firearm into evidence, but the written account of what transpired during the seizure did not match body camera footage.

As the internal investigation developed, they discovered five more department personnel had been involved in similar cases, Contee said.

Thus far, five officers and two sergeants have been placed on non-contact status during the internal investigation. They were all part of a unit targeting violent crime in the 7th District, according to Fox.

“We expect our members that when they encounter armed individuals on the street who are in possession of illegal firearms that those people are taken into custody,” he continued. “In these cases, that did not happen. I wish I could tell you why. At this stage of the investigation, I don’t know why.”

Meanwhile, Contee said other members of that unit have been temporarily reassigned while this investigation remains ongoing.