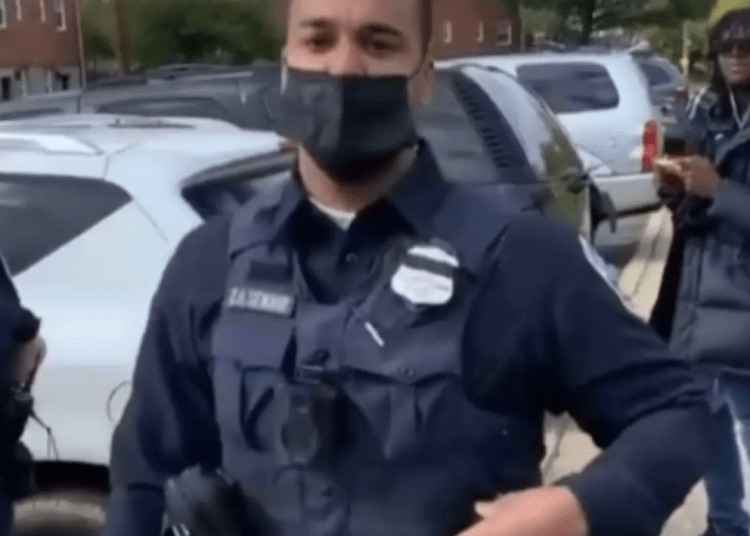 WASHINGTON — The Metropolitan Police Department in Washington, DC, says it’s investigating a video on TikTok that shows an exchange between a person and several officers about the fatal police shooting of Ma’Khia Bryant, 16, in Ohio last week as she was about to stab another person.

The context and the date of the video are unclear. It shows police officers surrounding a car, Insider.com reported.

A voice behind the camera can be heard asking the officers, “Are y’all gonna kill me like Ma’Khia Bryant?”

“Are you going to stab somebody like her?” another voice responds, apparently belonging to one of the officers. It’s unclear who exactly makes the remark since the officers are wearing face coverings.

The person behind the camera then gets angry. “She called y’all for help,” the person says. “F*** is you talking about.”

“You just said that on camera. This s*** is going viral,” the person behind the camera says.

A police officer in Columbus fatally shot Bryant last Tuesday. Graphic bodycam footage showed Bryant lunging at another girl with what the police said was a knife just before the officer fired.

The shooting has roused anti-police activists, like LeBron James, to offer inflammatory remarks.