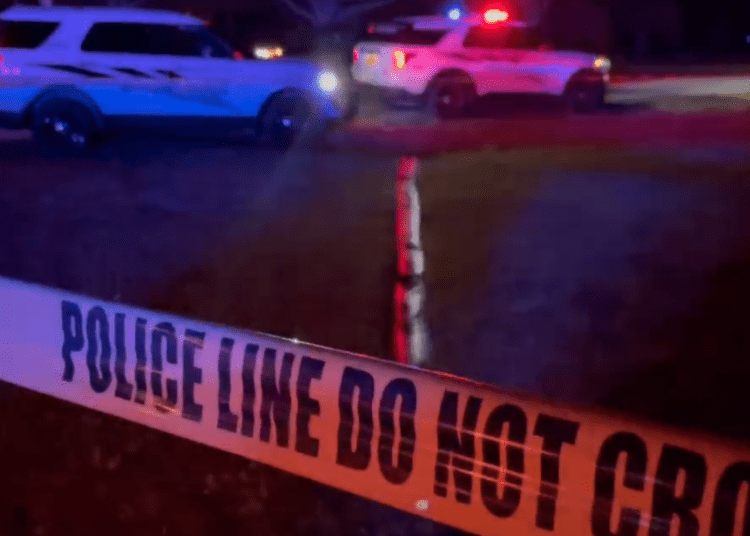 WASHINGTON, D.C. – Police say a man drove his car into a barricade near the U.S. Capitol before it engulfed in flames. The driver then began firing gunshots in the air prior to fatally shooting himself, according to authorities.

The sequence of events occurred just before 4 a.m. at a vehicle barricade set at East Capitol Street and 2nd Street on Capitol Hill.

In a news release, the U.S. Capitol Police said that after crashing into the barricade, the man exited his vehicle, which “became engulfed in flames.”

Law enforcement officials say the man fatally shot himself as officers went to confront him. No one else was injured.

“At this time, it does not appear the man was targeting any members of Congress, who are on recess,” Capitol Police said in the statement. “It does not appear officers fired their weapons.”

The man was later identified as Richard A. York III, a 29-year-old from Delaware, according to GPB News.

The Metropolitan Police Department of the District of Columbia is handling the investigation.