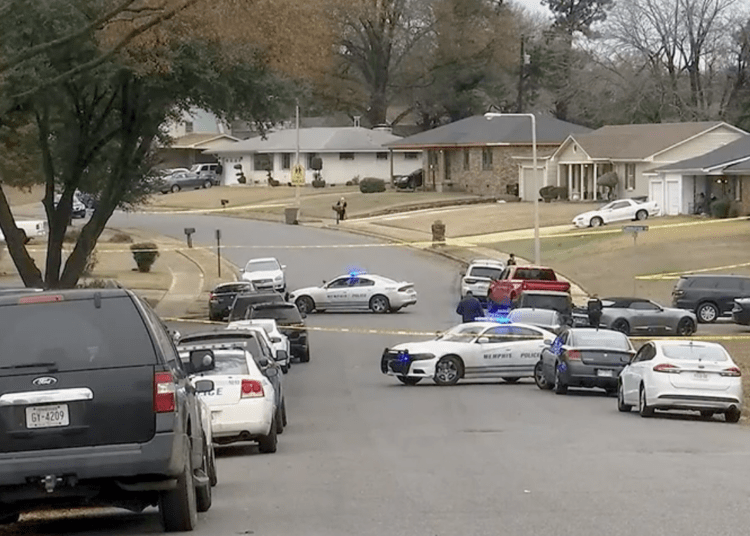 On Dec. 9 at approximately 2:25 a.m., officers with the Memphis Police Department responded to a robbery at an ATM on Winchester Road. While a male victim was at the drive-thru, a black SUV pulled up alongside him, with four armed men wearing masks. The suspects threatened to kill the victim if he failed to withdraw money at their commands. The victim withdrew an undisclosed amount of cash from the ATM and the suspects fled, according to a police affidavit, FOX 13 reported.

As officers approached the men, one of the suspects identified as Latoris Taylor opened fire at police. Officers returned fire, killing the gunman.

Mikavyous Johnson apparently surrendered and was taken into custody without further incident. However, another suspect identified as Jartavius Lewis fled. He was caught and arrested following a brief foot pursuit, according to FOX 13 reported.

The news outlet provided a photo for Jartavius Lewis, but did not have one of Makavyous Johnson at the time of publication. 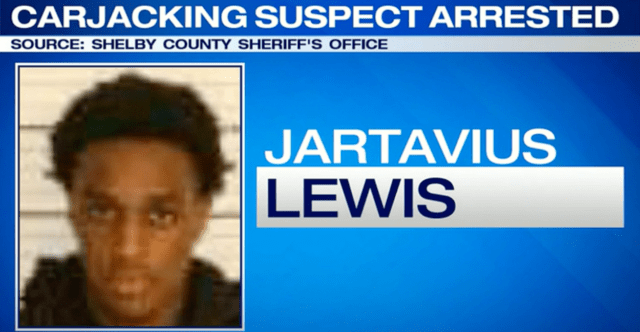 During the arrest, police found a stolen handgun and a bag of weed with Johnson.

Johnson was charged with theft of property $1,000 or less, and possession of a controlled substance.

Although the news account inferred the crimes were connected, further details were not immediately provided.

Lewis and Johnson each have a court date scheduled for Dec. 12.