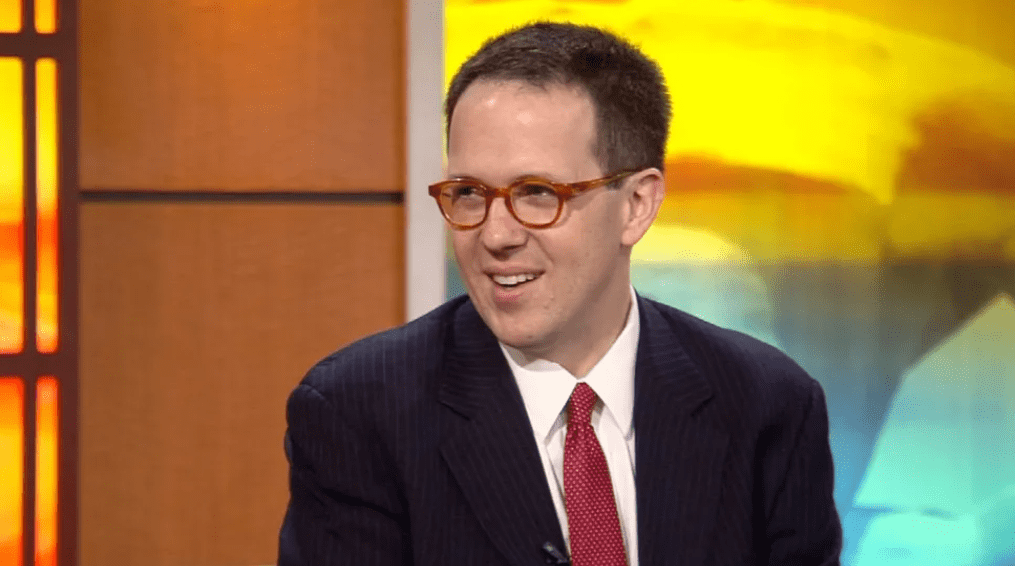 Several speakers took to the microphone at Wednesday’s Council meeting to describe how several Tulsa police officers “swarmed” into an apartment complex and began “terrorizing” residents.

According to the Tulsa World, one speaker told the audience, “I’m trying to figure out how on a Tuesday evening there are six police cars with Gang Unit vests on harassing teenagers in a parked car. … This is terrorism that I saw yesterday.”

Then the unexpected happened.

It turns out that Tulsa Mayor G.T. Bynum was doing a ride along with those same officers, members from the department’s Gang Unit assigned to high crime areas.

Bynum said that he was just a few feet away from the incident being described and he saw citizens waving to officers, officers being friendly to others and that Tulsa police had acted “professionally.”

Bynum told the audience that everything was going well until the “dynamic” shifted “once folks started showing up and telling people in that complex that this is racially biased policing.”

It’s the second time in as many weeks that citizens have been exposed as liars in front of public hearings discussing law enforcement practices in the City of Tulsa.

Earlier this month, police were accused of racially profiling a car with teenagers inside of it but that story fell to pieces when the body camera footage was released by police showing officers receiving a call of a suspicious vehicle, and politely asking the kids where they lived.