The terminations are a severe blow to morale 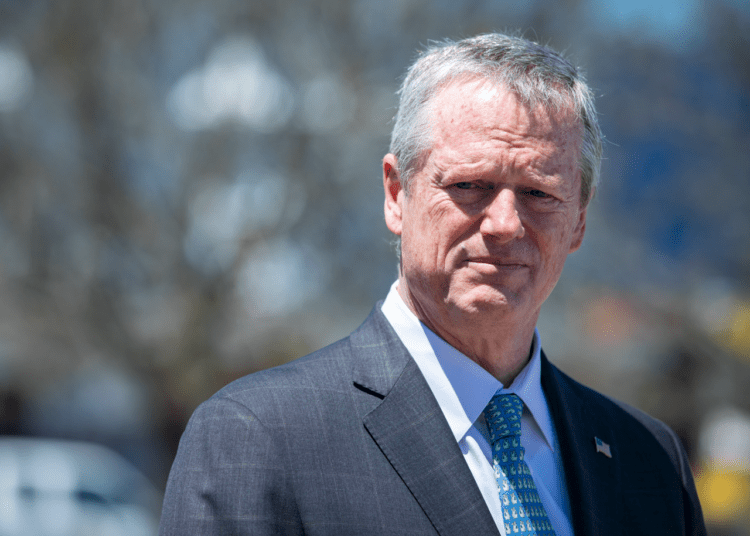 One sergeant and 11 troopers were fired Friday. The terminations followed a hearing process over the 12 members failing to comply with Gov. Charlie Baker’s executive order to be vaccinated for COVID-19, MassLive reported.

“Governor Baker has proven yet again just how hypocritical he is,” the State Police Association of Massachusetts said in a statement released Friday in the wake of the firings. “As part of a Friday night news dump, he has just terminated at least 12 Troopers due to his vaccine mandate. No appeals. No due process. Just a Governor hell bent on breaking the backs of the State Police who work tirelessly each day to keep the Commonwealth safe.”

Under the August 2021 vaccine mandate, employees may apply for medical or religious exemptions. The troopers terminated Friday applied for the exemptions, but were denied. As a result, they are not allowed to appeal the denial. Therefore, they are not unable to appeal the terminations, The Boston Globe reported, citing a spokesperson for the police union. 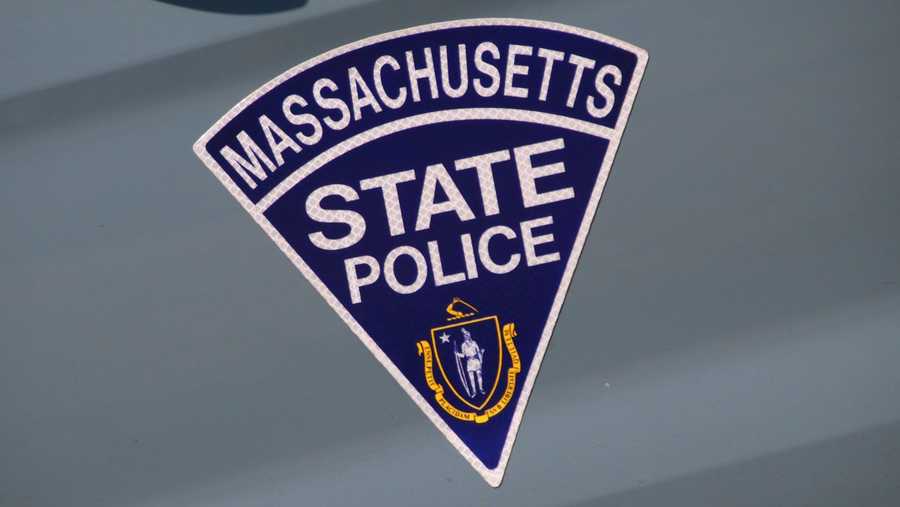 According to CBS Boston, some of the troopers had more than 10 years on the job. The terminated sergeant was assigned to the K9 unit. Another trooper whose father preceded her with the agency, and was killed in the line of duty, was among those fired on Friday.

The terminations are a severe blow to morale. All 12 troopers are now considered “dishonorably discharged.”