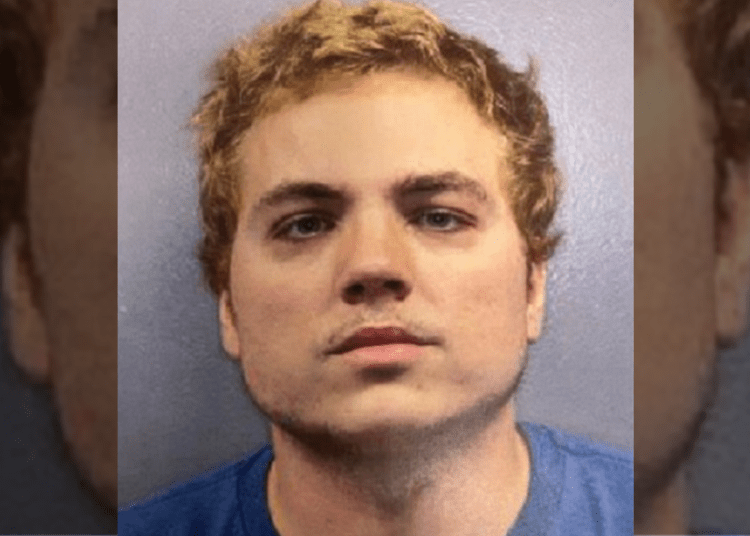 MARSHFIELD, Mass. – A suspect wanted in a Massachusetts double murder of an elderly couple has been captured in Florida. Prosecutors say the couple was “stabbed and bludgeoned to death” inside their residence.

Christopher Keeley, 27, was identified as the alleged killer. The Weymouth resident was arrested Friday night on the run in Miami Beach, three days after police discovered the bloody crime scene at the Marshfield residence of Carl and Vicki Mattson, according to Plymouth County District Attorney Tim Cruz, reported Fox News.

Law enforcement authorities arrived at the Mattson’s home Tuesday night about 10:15 p.m. regarding a welfare check when they found both of the 70-year-old victims slaughtered. The motive for the double homicide remains unknown, according to the news outlet.

The victims were identified as Carl and Vicki Mattson. They were “stabbed and bludgeoned to death,” Cruz said. Vicki Mattson was murdered the night before her 71st birthday, WCVB reported. 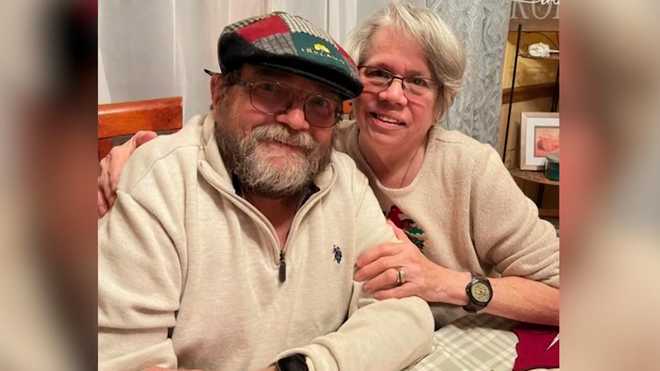 Carl and Vicki Mattson were killed in their home in Marshfield, Massachusetts, on Nov. 29, 2022. (Courtesy photo via WCVB)

“This does not appear to be a random act of violence,” Cruz previously said, noting that Keeley was an acquaintance of the couple. “This appears to be a targeted attack against these two individuals.”

“Additionally, a dog missing from the 75 Gotham Hill Drive home was located deceased inside the home,” Cruz said in a statement over the weekend. “Veterinary follow-up is being conducted.”

Carl and Vicki Matson were found dead Tuesday night around 10:15 p.m. in their Marshfield home, according to Massachusetts State Police. (Google Maps)

Marshfield police were assisted by the Massachusetts State Police and Cruz’s office in developing probable cause to arrest Keeley in the double homicide, according to WCVB.

Hence, an arrest warrant for Keeley was issued out of Plymouth District Court on Wednesday.

State Police said during the manhunt last Wednesday the 2019 Jeep Wrangler that Keeley was last seen driving was found abandoned, but authorities did not provide the location.

The Jeep Wrangler driven by Christopher Keeley was found two days prior to his arrest.  (Massachusetts State Police)

“Keeley faces a hearing to determine whether he will waive extradition before his return to Massachusetts to face charges,” Cruz said.