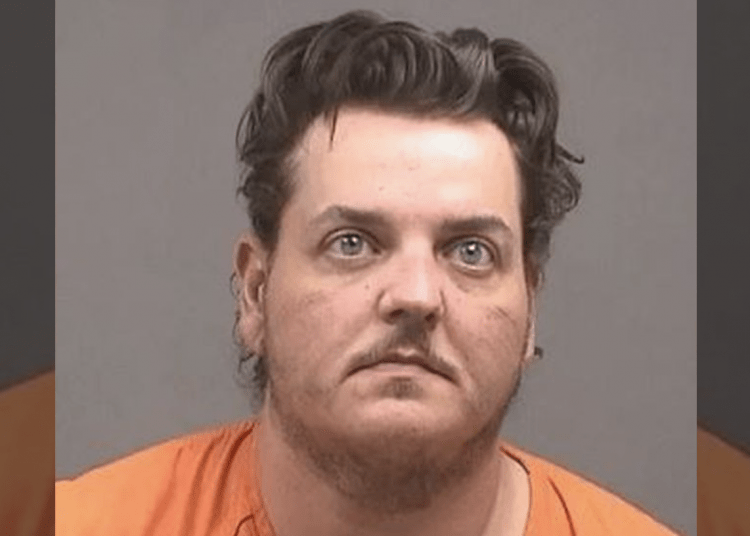 LONOKE, Ark. — A Mercer County man wanted by police for sexual assault in Pennsylvania, human trafficking in Ohio and child abduction in North Carolina was found dead Saturday after police say he shot a police officer in Arkansas.

William Robert Ice, 38, was found by Arkansas State Police with what appeared to be a self-inflicted gunshot wound on Highway 31, after shooting at Lonoke police at a McDonald’s near the Interstate, WPXI reported.

Police said the SUV Ice was driving Saturday night was identified as a suspected vehicle in a multi-state manhunt. Authorities in North Carolina wanted Ice after he was accused of kidnapping a 14-year-old girl.

According to a statement from the Arkansas State Police, at approximately 8 p.m. Saturday, two Lonoke police officers on patrol duty recognized a Dodge sport utility vehicle parked at the McDonald’s restaurant near Interstate 40. It appeared to be a vehicle used in connection with a North Carolina child abduction case.

Officers approached the vehicle. They could see two people inside the SUV and ordered the driver to get out of the vehicle, according to magnoliareporter.com.

The driver, later identified as Ice, initially complied with orders, but as he exited, aimed a gun at one of the officers and began shooting, critically wounding the officer.

The second Lonoke officer returned gunfire as Ice re-entered the vehicle and fled.

An Arkansas State Trooper already in the area heard police radio communications reporting an officer down and spotted the suspect vehicle leaving the McDonald’s parking lot.

The trooper pursued the vehicle through Lonoke, south along Arkansas Highway 31, and onto Raprich Road, where it became disabled in a snowbank.

The 14-year-old female kidnap victim from North Carolina fled from the vehicle and was secured by a state trooper. Inside the SUV, the trooper found Ice critically injured from what appeared to be a self-inflicted gunshot wound.

Ice died at a Little Rock hospital on Sunday.

The wounded officer was in stable condition, WPXI reported. However, there were no further details supplied by police.

Video Captures Arkansas Trooper Being Hit by Another Trooper