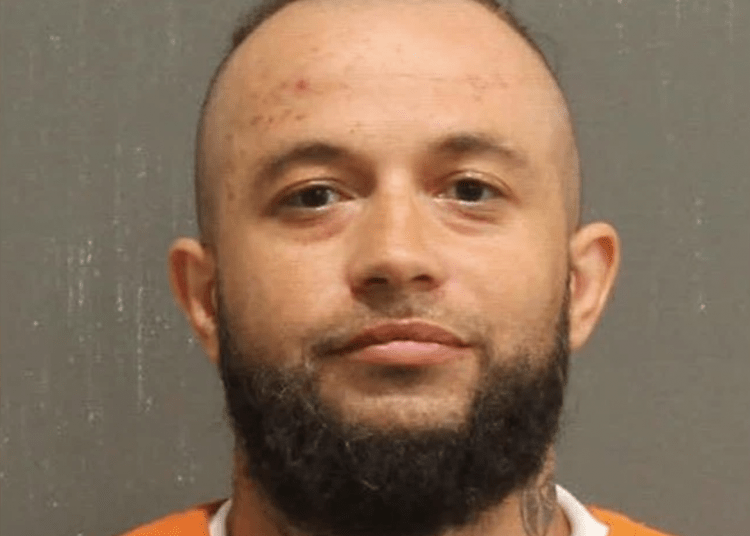 Robert Miquel Johnson is charged with murdering his girlfriend, Pamela Paz, whose body was in the back seat of the car he was trying to sell. (Metro Nashville Police Department)

NASHVILLE, Tenn. — It takes a depraved individual to kill a person and then try to sell the decedent’s vehicle with their body inside, but that is what a man in Tennessee has been accused of doing. Police say a suspect murdered his girlfriend and then attempted to profit by selling her car with her corpse in the back seat, according to a report.

Robert Miquel Johnson, 31, is identified as the individual who perpetuated the crimes. He reportedly tried to sell the vehicle a day before the strangled remains of Pamela Paz, 44, were discovered beneath a Nashville overpass in May, the Metropolitan Nashville Police Department said.

Once Johnson was summoned by police for questioning, detectives discovered a witness who claimed he saw Johnson trying to make the ghoulish sale of her Dodge Charger, New York Post reported.

Investigators say Johnson provided false information during the interview, which apparently undermined his alibi at the time the woman was killed.

“He was interviewed and provided an alibi, which was subsequently proven to be false,” police said.

On Monday Johnson was charge with criminal homicide, according to law enforcement authorities. He is currently being held in Wilson County until he can be returned to Nashville.