The boy was with his father during 3 burglaries, a vehicle theft, porch pirating, and evading police during a pursuit 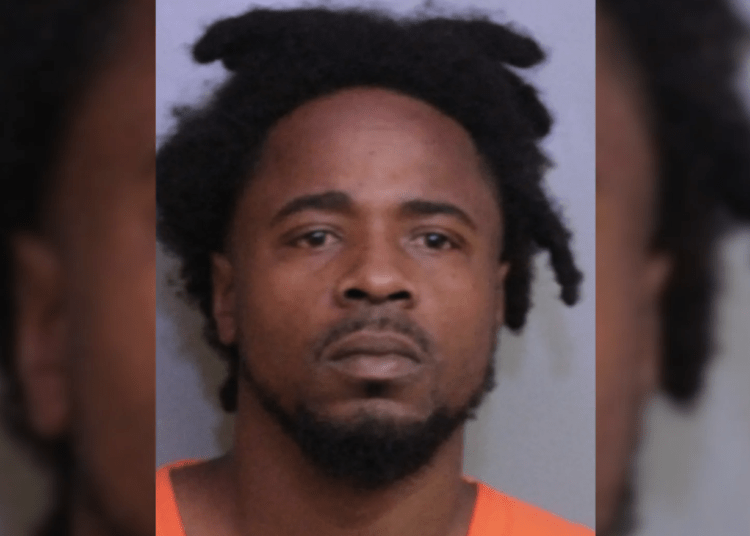 POLK COUNTY, Fla. — A Florida man has been accused of contributing to the delinquency of his 8-year-old son after deputies say he had the youngster tag along with him during a recent crime spree.

When Ernest McKnight III, 36, was asked by a detective why he had the child with him he replied,  “I was trying to toughen him up. … I don’t want him to be soft,” Brian Bruchey, a spokesman for the Polk County Sheriff’s Office said.

He said the boy was with McKnight last week when deputies say McKnight burglarized three unoccupied dwellings, stole a car and made off with a package stolen from a porch. The crimes all took place in the City of Lake Wales, Fox News reported.

“Taking a child out with you while you’re committing felonies is not the proper way to create a positive influence,” Sheriff Grady Judd said. “I’m quite confident that there is not a child psychologist out there who would agree with this guy’s idea of proper activity for a child.”

An arrrest affidavit says McKnight was taken into custody last Thursday after leading deputies on a high speed chase after they spotted him in the stolen vehicle, a red Hyundai taken from a road surveyor, Fox reported.

The affidavit quotes deputies as saying they clocked McKnight going 120 mph. They did not realize a child was in the suspect vehicle until they corralled the man trying to evade deputies.

Fortunately, the boy was not injured during the series of crimes and was reunited with family, Bruchey said.