The Army Veteran That Intervened Says He Is 'No Hero' 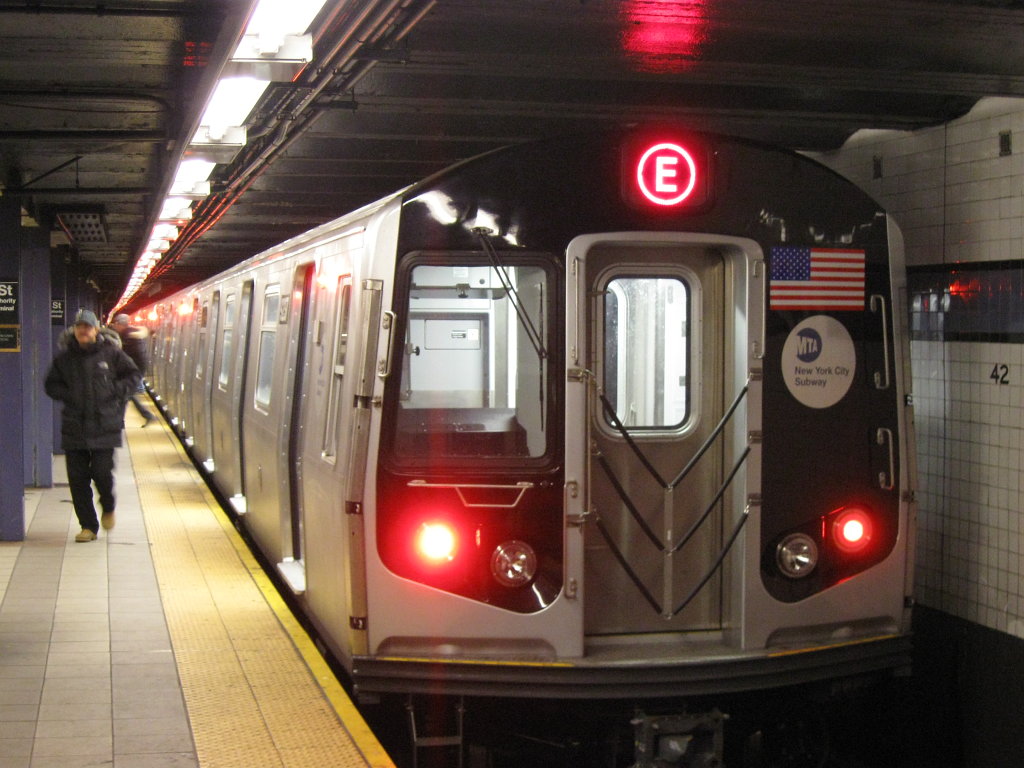 New York City – A naked man who shoved a New Yorker off a subway platform Saturday afternoon died after making contact with the third rail when he jumped onto the tracks to fight a good Samaritan who tried to help the victim.

According to The Daily Mail, the incident occurred at the 2 and 3 train station at 110th Street and Central Park North just before 4 pm.

According to the New York Daily News, the man had been going up to people in the train station and was trying to dance near them.

A witness reported that the man went up to another person who ‘felt disrespected, so he squared up like he was going to fight the naked man’.

That’s when the alleged attacker shoved the victim onto the platform.

A good Samaritan, identified by the New York Post as 55-year-old Tyler Horrell. witnessed the incident and jumped onto the platform to help the victim.

The attacker then allegedly jumped off the platform and onto the track bed and began hitting the good Samaritan.

During the fight on the tracks, the naked man’s shoulder made contact with the third rail.

The third rail holds 625 volts of electricity. The attacker was pronounced dead at the scene.

The good Samaritan and the victim were taken to a local hospital where they were treated for minor injuries.

NYPD said that there were no charges presented in the case.

Saturday’s incident was nothing new for the city that doesn’t sleep.

Since November, at least four people have been pushed onto subway tracks in the city.