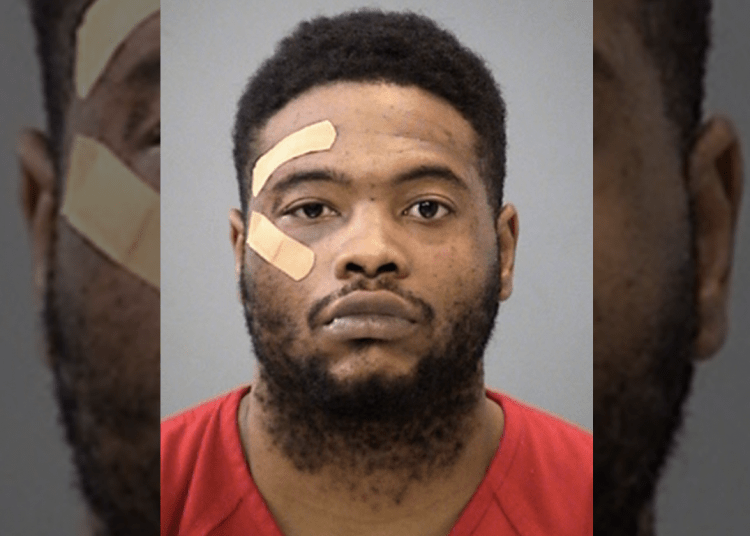 INDIANAPOLIS, Ind. — Officer Breann Leath of the Indianapolis Metropolitan Police Department was murdered while responding to a call of domestic violence on Thursday. IMPD officers arrested the man accused of the homicide.

The suspect has been identified as Elliahs Dorsey, 27. He faces preliminary charges of murder and attempted murder in connection with Leath’s death, Fox 59 reported.

Police said Dorsey fired a series of gunshots from behind a closed door into an apartment hallway, hitting Officer Leath, 24. There were no officers on scene who returned fire.

“There were gunshots and then her falling down the steps,” said neighbor Deschantrice Smith.

“After she fell down the steps you heard a woman yell ‘No’ and a man yell ‘That’s not the real damn police,’” said Smith.

After the gunfire, Smith described how uniformed officers rescued Leath from the apartment landing and dragged her to the parking lot where they waited for an ambulance to arrive, reported Fox 59.

“My friend was a nurse, her and she was debating whether to run out and do CPR because first response wasn’t here, but she didn’t know how safe it was to even run out,” said Smith.

“It’s absolutely heart wrenching to know Officer Leath lost her life trying to help someone else,” said Kelly McBride with the Domestic Violence Network. “We do know as advocates that domestic violence calls are the most dangerous for police to go on.”

For her part, Smith remembers the emotional toll Officer Leath’s death took on her fellow officers as they stayed to investigate the crime scene.

“They were all crying and sad thinking about what happened to the young lady,” said Smith.