The suspect told detectives that 'white males had taken from him' 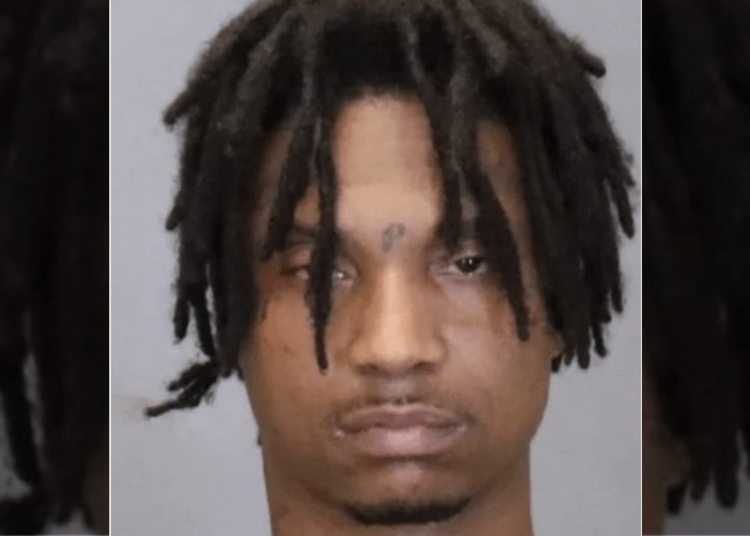 COLUMBUS, Ga. — A suspect was arrested Saturday in connection with three different shootings that wounded five people in less than 24 hours across the Columbus, Georgia, metro area. The man had been targeting white males that had “taken from him,” a police detective testified at a court hearing.

After the shooting spree, “members of the Columbus Police Department organized a search and saturated the area of 3rd Avenue and 4th Street. At 1610 hours, the suspect, Justin Roberts was located and taken into custody without incident,” police said.

Although specific wounds sustained by the victims were not made known, each person is expected to make a full recovery.

Roberts was in Columbus Recorder’s Court on Monday to face charges for one of the shootings, which occurred on Saturday, according to the Columbus Ledger-Enquirer.

During the Saturday crime that was the focus of the proceeding, a male victim was shot in the back while getting into his parked vehicle, four additional rounds struck the automobile.

According to Detective Brandon Lockhart, Roberts told investigators, “I had to have him.”

The detective elaborated on what Roberts told him during the custodial interview when being questioned by public defender Robin King.

Roberts had also claimed that said men were “shooting at him in a wooded area with a slingshot,” and the wounds had infected his skin, Lockhart testified. Police saw no injuries to corroborate the claim, he added.

Two hours after the last shooting Saturday, Police found Roberts sitting on the steps outside 425 Third Ave, according to Lockhart. During the arrest, police found a gun—Taurus 9mm—that had been stolen the previous week, the Ledger-Enquirer reported. However, the report did not specify where the firearm was located.

King requested that Judge Julius Hunter order a mental health evaluation for Roberts, stating that “the officer’s testimony has demonstrated that Mr. Roberts is having delusions and a disconnect from reality.”

A hearing reference the additional shootings is scheduled for Tuesday.

It is unknown if the prosecutor’s office will eventually charge Roberts with hate crimes. He is currently being held without bond.