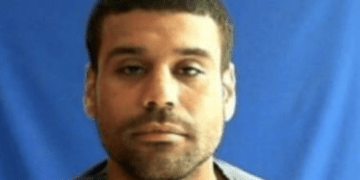 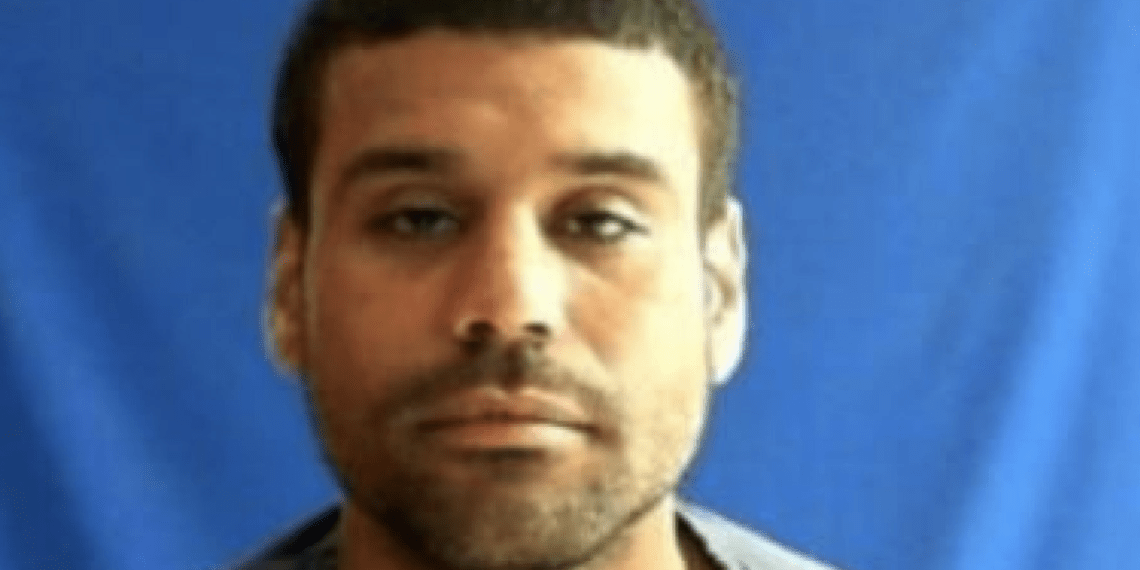 POLK COUNTY, Fla. — A Florida man, wielding a machete was fatally shot by deputies in Polk County on Thursday, following an altercation with his sister, authorities said.

Polk County Sheriff’s deputies responded to an apartment on Freedom Drive in the unincorporated community of Frostproof around 9:00 p.m., according to a press release.

Deputies found Mejia Santel standing in the doorway obscuring his right hand. Mejia Santel refused the deputies’ commands to show his hands, grabbed a machete, and ran to a bathroom inside the apartment.

As a result, the deputies followed Mejia Santel inside and smelled a “strong odor of gasoline.” When they demanded he come out from the bathroom he reportedly told them: “Did you smell that gas? I poured gas everywhere.”

Believing Mejia Santel had a lighter, deputies deployed a chemical agent to coax him from the bathroom. After engaging with Mejia Santel for around 45 minutes, he raised the machete over his head and charged the deputies, according to the sheriff’s office.

Consequently, deputies had reason to fear for their personal safety, so they fired at Mejia Santel. Regardless of lifesaving efforts, the suspect died at the scene.

“There is no doubt, Law Enforcement is a dangerous job,” Sheriff Grady Judd said at a press conference. “When deputies respond to a family disturbance, they do everything they can to de-escalate the situation and bring about a peaceful conclusion. Unfortunately, Santel put them in a position where they had to protect themselves and those around them.”

Per normal protocol, the deputies involved in the shooting have been placed on paid administrative leave.