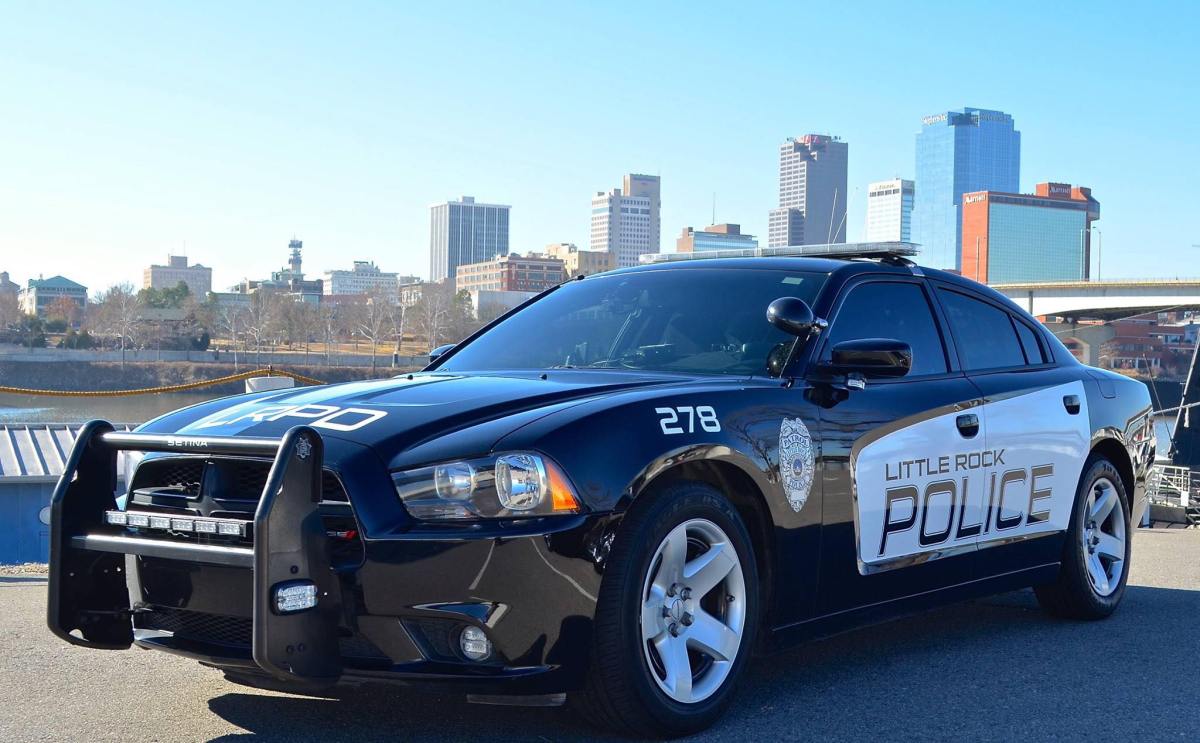 According to the Little Rock Police Department, active aggression against its officers is up 134 percent from 2015 to 2016.

That oftentimes forces officers to respond.

“I like working the streets,” said Officer Stephen Gorbet. “You get to see all walks of life… there’s no such thing as a routine stop.”

Officer Gorbet learned that very quickly into his 27-year law enforcement career. He was forced to shoot and ultimately kill someone his first year on the job.

“I stopped a guy for running a red light and we got into a struggle,” Gorbet said. “He began to beat me with a fence post and unfortunately, I had to shoot him.”

Since then, Officer Gorbet has had to resort to deadly force one other time with minor uses of force, like his baton and pepper spray, sprinkled in.

“It seems like everybody is kind of against the police, especially the last two years,” he said.

Little Rock police records back that up. From 2015 to 2016, reports of active aggression against officers skyrocketed from 65 to 152 or 134 percent.

According to the NWA Homepage, use of force against suspects also increased between those two years from 244 to 261. Those reports include one deadly use of force in 2015 and five in 2016. The department has racked up three during the first five months of 2017, possibly causing this year to surpass the last.

Lt. Steve McClanahan said that “there will be no use of force if you comply with our request.”

Law Officer Editor In Chief Travis Yates spoke about the need to emphasize “de-escalation” from the public if a reduction in use of force was ever going to happen and as we have seen in other cities, as citizens increase their attack on law enforcement, the force needed to keep officers safe will increase.

We reached out to Travis and he emphasized that departments should follow the lead of the Little Rock Police Department, who implemented a new rule about a year ago that requires two officers to respond to every call so they always have backup.