He Said That He Has Lost Confidence In The Embattled Chief 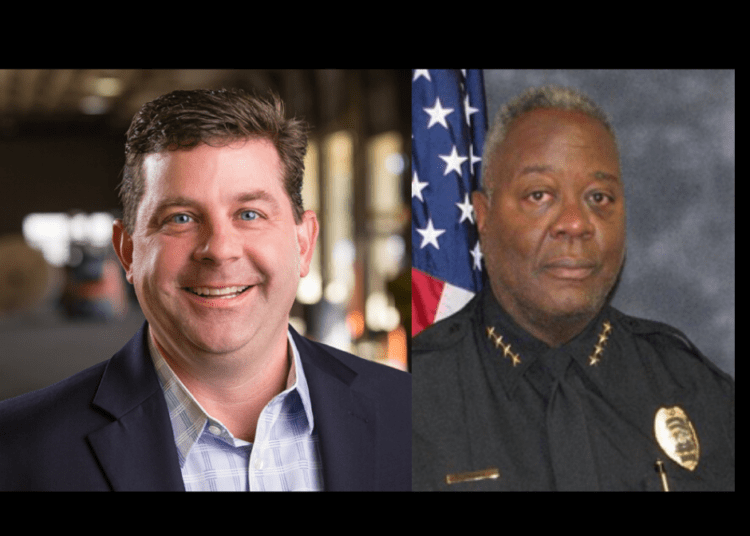 Hines said that “This latest issue is very concerning and I am not confident that our police chief can continue to lead our department.”

Hines said that “My confidence in our police chief is not there” and that “There is a quite a bit dysfunction going on in the leadership.”

Continuing, he said “My concern is his statement on his finances and we aren’t holding our police chief to the same standards of our police officers.”

As we pointed out, Hines said that any financial judgment against an incoming police officer is an “automatic disqualifier.”

“If you are an exiting Little Rock Police Officer. If you get a financial judgment against you its grounds for discipline up to termination.”

Pointing out that “We hold our future wannabee officers to a different standard,” Hines said this is one of the core issues on why Humphrey cannot continue as police chief.

According to Hines, Humphrey disclosed one judgement prior to being hired but failed to disclose another judgment.

“The biggest issue that I’ve seen is that when you loose the confidence of your rank and file officers,” Hines continued.

Hines pointed out that “It has become clear that the only issue the mayor had (in hiring Humphrey) is whether Officer Starks was going to get fired.”

In Assistant Chief Finks’ lawsuit against Humphrey, he said that in the interview for police chief, the Mayor asked him that if he was hired, who would be the first person he would fire.

Finks referred to due process and facts before making that decision and he was subsequently not selected as the chief.

A few weeks after his hiring, Humphrey fired officer Starks. A decision that was ultimately overturned by the courts.

The Mayor excluded all of the Board of Directors in the hiring process. According to the Mayor he is sticking by his guy

Hines said, “It’s going to be up to our Mayor to decide if he can live with this but as a member of the Board of Directors, I have lost confidence in the Chief.”

Referring to the latest allegation, Hines refused to to discuss it because a local blog reported on it and he was waiting for a local news channel to investigate it.