In The Midst Of Lawsuits & Payouts, Little Rock Police Chief Calls Himself Resilient and Competent 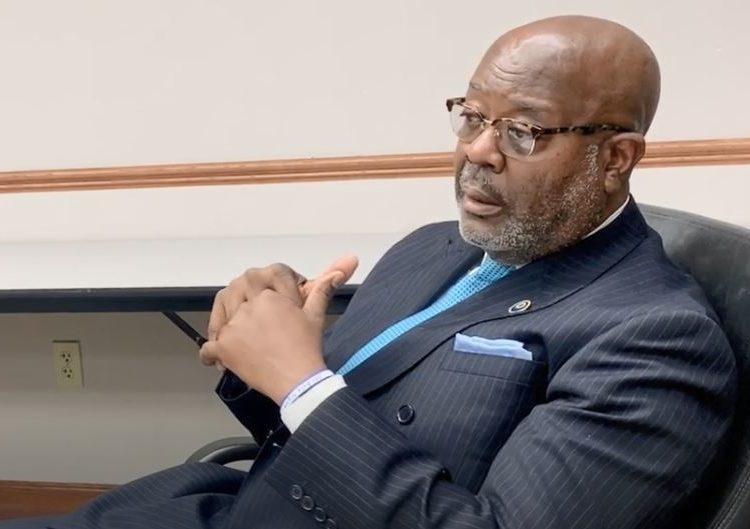 In the middle of several lawsuits with more coming and the City of Little Rock paying out over $110,000 in legal fees and back pay, Little Rock Police Chief Keith Humphrey sent an odd e-mail to his employees today.

In an e-mail describing his plans for community policing, Chief Humphrey ended the message with:

“More great news to come from your extremely resilient and competent police chief. Have a great weekend.”

The e-mail was obtained by multiple sources, which appears to indicate the significant frustration and distrust the officers currently have with their beleaguered police chief.

Distrust has turned into bewilderment around the country as each week we find out more an about the decision to hire Humphrey and the actions he has taken since taking office a year ago.

From a psychological viewpoint, it’s hard for anyone to not read the arrogance and defiance in those words.

Our sources tell us that Chief Humphrey emphatically believes that all of this is just a joke and he has done nothing wrong.

That sentiment was hard to understand until today.

Humphrey has been touted as being an instructor for FBI Leadership classes.

We wonder out loud whether any leader that calls himself resilient and competent to their employees in a braggadocio tone is any indication of how a leader should act?

Humility is a virtue in any situation but we doubt that is a trait that will ever be seen out of this Chief.

With that said, leaders or in this case managers can change.

Is it too late for Chief Humphrey?

It certainly may be due to the incredible damage done both in morale and financially with the City of Little Rock but we are open to not necessarily competence and resilience but apologies, humility and an acknowledgement that he can do better.

For the sake of the Little Rock Police Department we certainly hope so.