A Diet Plan Actually Worth Trying

960
SHARES
2.7k
VIEWS
Share on FacebookShare on Twitter
There are not many places for graveyard officers to eat on duty and there appears to be one less option for members of the Las Vegas Metropolitan Police Department.

When two on duty officers stopped in to eat at The Lodge Cactus Thursday night, a bartender reportedly shook his head “no” as soon as they entered and approached the counter to be seated.

He motioned his fingers across his neck “as if to say ‘stop.” according to TMZ. 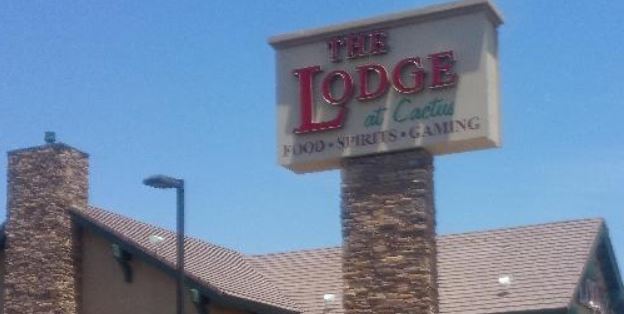 The officers asked to take a seat and order some food, but claim the bartender told them, “We don’t serve you guys here any more.”

Believing the bartender was joking at first, the officers finally left the restaurant without incident.
TMZ reports that the corporate office came to the restaurant on Friday, conducted interviews and left with video footage of the incident.
The bartender has been placed on suspension.
What Are Your Thoughts?
Tags: deniedgraveyardlas vegas policerestaurantthe lodge