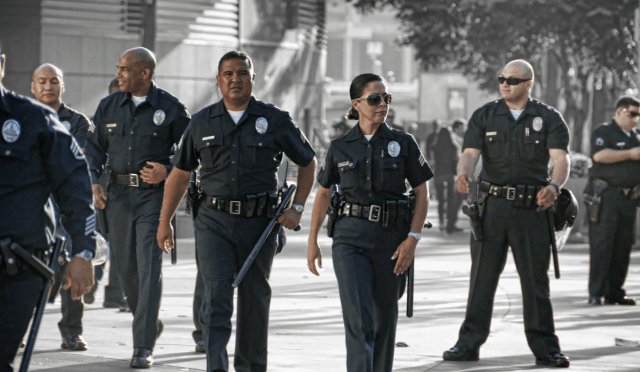 If the city ultimately moves ahead with such reductions, the LAPD would likely have fewer officers than at any point in 25 years.

“These envisioned staffing reductions would devastate our ability to provide basic public safety,” Moore said. “Requiring the closure of local stations and jails, the reduction and elimination of services, and ultimately it would jeopardize the reforms and gains achieved in public safety over the last two decades.”

Robert Harris, an LAPD officer and director on the Board of the Los Angeles Police Protective League, told FOX 11: “I think it’s appalling and disappointing to see what city council has done to propose such mass layoffs, simply to pad their political slush funds, and I think it puts the communities that we serve in jeopardy, especially in light of the surge of violent crime that has been happening throughout the city.”