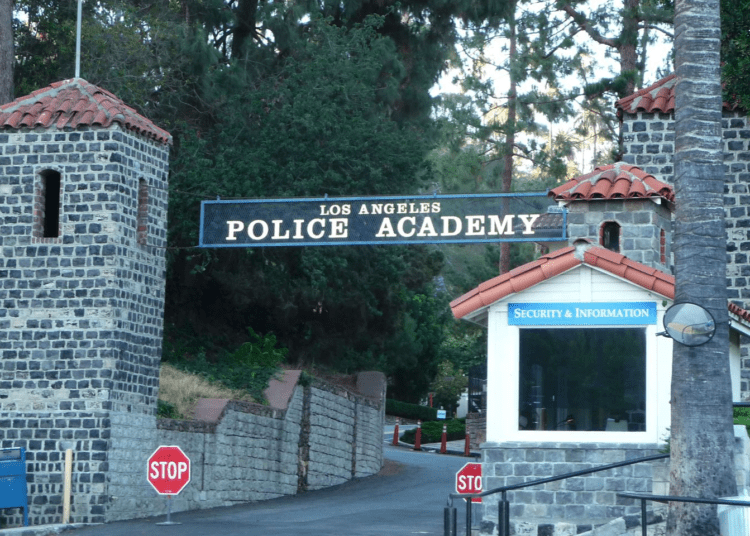 LOS ANGELES — An LAPD captain has filed a lawsuit against the city of Los Angeles and the nonprofit gun store that operates out of its police academy. He says he was unjustly “swept up” in an embarrassing gun theft scandal due to their collective negligence and malfeasance and viewed as a “suspect” instead of a “victim” during the investigation.

In the lawsuit, the couple say that Tom’s personal and professional reputations were tarnished, and his career prospects were damaged since investigators ignored evidence that he was a victim in the broad scandal, yet he was pursued like a suspect, which included having their Long Beach home raided last February. The civil action referred to it as “an outrageous show of force.”

Tom and his wife say the raid as well as the larger scope of the investigation subjected them to humiliation, emotional distress and substantial financial losses without any justification. As a result, they are seeking more than $5 million in damages, the Times reported.

“This is a terrible ordeal that the family went through with this raid,” said Bradley Gage, the Toms’ attorney. “It really was not justified.”

The lawsuit is one of several cases brought by members of LAPD who say they were damaged in some way by the gun scandal at the Los Angeles Police Revolver and Athletic Club, a business that has been associated with the city for 85 years.

The store manager Archi Duenas was apparently the principle target of the criminal investigation. He was accused of stealing the guns and selling them to buyers — many of whom were LAPD officers. Some weapons remain missing.

Although Duenas initially faced 25 criminal counts and more than a dozen years in prison, he pleaded no contest to felony grand theft of a firearm and a single misdemeanor count of illegally transferring a firearm. He received probation in August following his plea, according to the Times.

Several officers possessed weapons purchased from Duenas. They believed the purchases were legal and above board. Several of the lawsuits have been consolidated. It was unclear if Tom’s will be included.

Gage said the LAPD had been “extremely reckless” in its handling of the investigation. Hence, they should be held accountable, said the attorney.

Attorneys for the city of Los Angeles and the LAPRAAC offered no comment on the case.