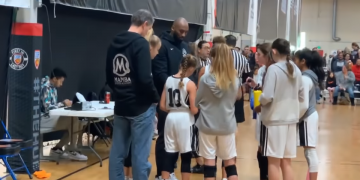 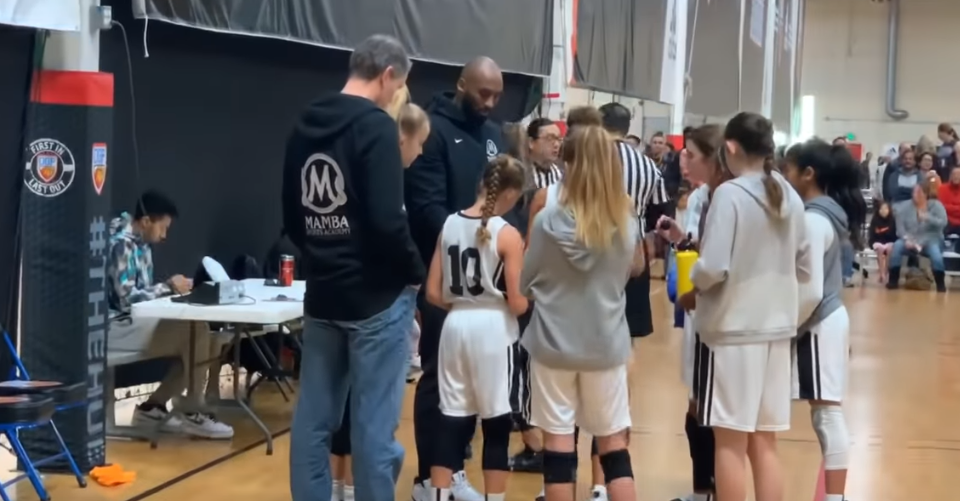 CALABASAS, Calif. –  Southern California first responders are actively engaged in working a fatal helicopter crash involving Kobe Bryant along with several others. Bryant, who is one of the greatest NBA players of all-time and a superstar who transcended sports, was killed in a fiery helicopter crash in California on Sunday, Fox News reported. He was 41.

According to multiple reports, Bryant was on a helicopter flying over Calabasas – a city of 23,000 people located about 30 miles northwest of downtown Los Angeles. TMZ Sports first reported that Bryant was killed in the crash. FOX Sports also confirmed the report of Bryant’s death.

“It is with great sadness that we learn of the death of Kobe Bryant and four others in a helicopter crash in Calabasas, the City of Calabasas’ Twitter accounted tweeted. “The aircraft went down in a remote field off Las Virgenes around 10:00 this morning.  Nobody on the ground was hurt.  The FAA and NTSB are investigating.

TMZ  has reported that Kobe Bryant’s daughter was also killed in the Calabasas helicopter crash on Sunday morning.

Jim Gray with Fox Sports said sources indicate Bryant was on his way to the Mamba Sports Academy in Thousand Oaks for a girls basketball tournament.

It is with great sadness that we learn of the death of Kobe Bryant and four others in a helicopter crash in Calabasas. The aircraft went down in a remote field off Las Virgenes around 10:00 this morning. Nobody on the ground was hurt. The FAA and NTSB are investigating.

The Federal Aviation Administration told Fox News the Sikorsky S-76 helicopter crashed under “unknown circumstances.” The FAA said it was informed by local authorities there were five people onboard at the time.

The Los Angeles County Sheriff’s Office said all five onboard had died. They did not confirm the identities of the passengers at the late-morning press conference.

Art Marrujo, a dispatch supervisor with the Los Angeles County Fire Department, told the Associated Press that firefighters worked to douse flames that spread through about an acre of dry brush.

Bryant was selected in the first round of the 1996 NBA Draft by the Charlotte Hornets. He was subsequently traded to the Los Angeles Lakers for Vlade Divac before the start of the 1996-97 season. It proved to be one of the most important trades in NBA history.

Bryant would help lead the Lakers to five NBA championships and was a part of one of the best NBA dynasties alongside Shaquille O’Neal. Bryant and O’Neal won three straight NBA titles from 1999 to 2002. He then won two rings with Pau Gasol in 2009 and 2010.

There’s no words to express the pain Im going through with this tragedy of loosing my neice Gigi & my brother @kobebryant I love u and u will be missed. My condolences goes out to the Bryant family and the families of the other passengers on board. IM SICK RIGHT NOW pic.twitter.com/pigHywq3c1

“The Black Mamba” wrapped up his playing career in 2016. He played his final game against the Utah Jazz and finished with an epic performance – 60 points, four rebounds and four assists.

Kobe was reportedly traveling with four others in his personal helicopter when the crash occurred. Everyone on board is dead along with his 13 year old daughter, Gianna Maria Onore. Bryant was on his way to the Mamba Academy for basketball practice when the crash happened. Gianna reportedly played basketball at her father’s academy. 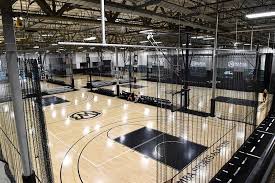 Bryant had been the third leading scorer in NBA history until Saturday night when current Laker, and close friend, LeBron James passed him on the all time scoring list.The NBA legend told Gray after the final game of his storied NBA career that he would like to be remembered as a man who had great talent, but worked like he had none. Indeed, he will, yet his legacy has just taken a tragic turn.

During halftime at the NFL Pro Bowl in Orlando, Fla., Seattle Seahawks quarterback Russell Wilson led players in a prayer for Bryant’s family.