Can police leaders learn anything from the legacy left by NBA Commissioner Emeritus David Stern? 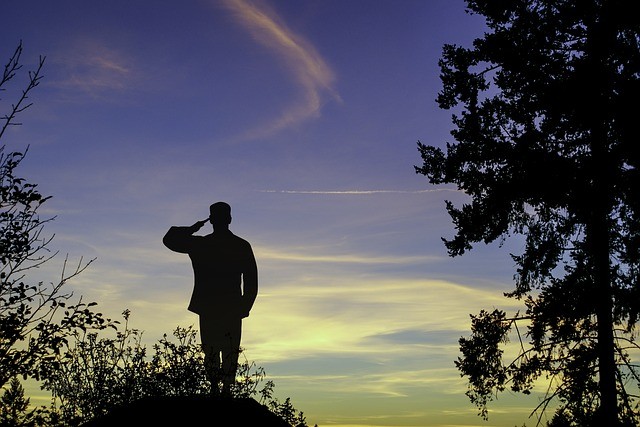 NBA players, owners, broadcasters, and sportswriters uniformly agree that Commissioner Emeritus David Stern left a legacy on the game of basketball that is superior to any other major sports leader.

Since I am an avid fan, I grew to know Stern as a public figure. He served as the NBA commissioner from 1984-2014.

Yet it wasn’t his length of service that was special, but the manner in which he led that separated him from the pack of other sports leaders. As a result, in his post-commissioner role he was granted the title “Commissioner Emeritus” due to his influence on the game and its’ players worldwide.

On December 12, 2019, Stern suffered a brain hemorrhage and underwent emergency surgery. He died in Manhattan on January 1, 2020, at age 77.

As a graduate of the Sherman Block Supervisory Leadership Institute (SLI), I have been “programmed” to look for leadership principles in everything. So as I watched NBA-TV on the night of Stern’s death, I was mightily impressed with the eclectic parade of people coming on the show to offer personal stories of Stern’s impact on their life.

This wasn’t the gratuitous, “He was a good guy, etc.” These were iconic figures—Michael Jordan, Magic Johnson, Charles Barkley, LeBron James, Reggie Miller, Marv Albert, among many others—who provided an avalanche of specific encounters with Stern that gave evidence to his undeniable legacy on what has become the beloved worldwide game of basketball.

It was moving, inspirational, and chilling, all at the same time. In the reflections of several former players and one sportswriter, Stern was truly a genius. LeBron James put him on par with James Naismith, the creator of the game.

This is a small list of the leadership fundamentals that were strewn from one tale to another:

While most of us will not ascend to such a vaulted position, we are all leaders with varying circles of influence. Therefore, I hope there something you can glean from Stern’s legacy to use as a new item in your leadership “tool belt.”

As always, be safe out there!

Law Officer is the only major law enforcement publication and website owned and operated by law enforcement. This unique facet makes Law Officer much more than just a publishing company but is a true advocate for the profession.
Share and speak up for justice, law & order...
Tags: Adam SilvercompassionDavid Sterndisciplinarianearned respectLeadershipnbaNBA playersreputationSherman Block Supervisory Leadership InstituteSLITrainingvisionary

City Sued For Race Quota Requirement On Police Civilian Board

Lack of Leadership Blamed On Record Violence In Atlanta