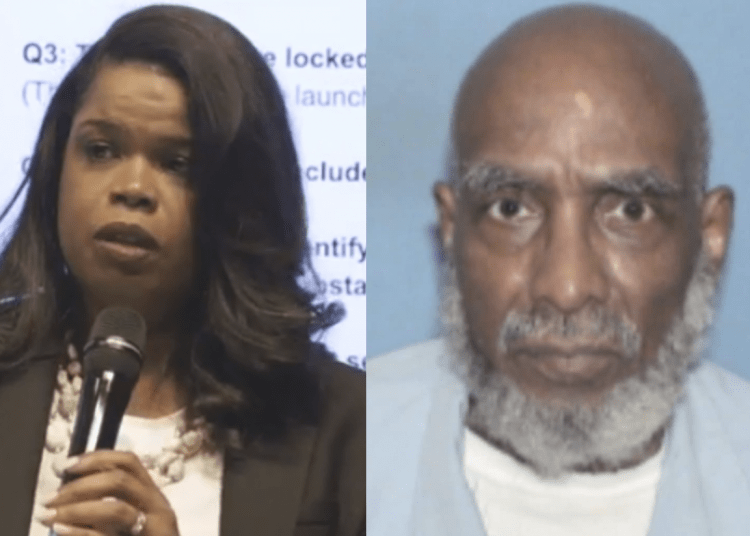 CHICAGO — Cook County State’s Attorney Kim Foxx has dropped her opposition to parole for a man convicted of killing a police officer and shooting another during a traffic stop in the late 1960s, according to reports. Chicago’s top prosecutor reversed course a day before Joseph Hurst, 77, will go before the Illinois Prisoner Review Board on Thursday.

Hurst was convicted of killing a city police officer in 1967 and originally sentenced to death in the electric chair. After the U.S. Supreme Court halted capital punishment in 1972, he received a new sentence of 100 to 300 years in prison.

Foxx did not immediately explain her reversal. In a statement to the Chicago Sun-Times, she said her office’s “lack of opposition should not be construed as a show of support but rather the office’s position that we would no longer actively object.”

Foxx has taken this position even though she notes that Officer Herman Stallworth’s family strongly opposes parole.

Stallworth, 37, was a Navy veteran and eight-year member of the Chicago Police Department when he was gunned down in the line of duty on May 23, 1967, according to the Chicago Police Memorial Foundation. He had a wife and four children. 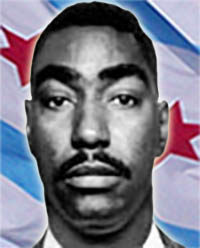 Stallworth and his partner, Officer Eugene Ervin, had stopped Hurst, then 24, on Cottage Grove Avenue. When Ervin returned to the patrol vehicle to call in the plates, Hurst shot Stallworth multiple times in the torso.

Hurst then shot and severely wounded Ervin, who called for backup, received treatment and eventually recovered, according to the Foundation.

Hurst reportedly tried to flee and continued to fire as backup officers arrived until he ran out of bullets. Then he surrendered. At the time of the murder, he was on probation for a prior robberies.

According to Fox News, Hurst’s parole is the second of a convicted cop killer the State’s Attorney has dropped her opposition to since a wave of anti-police protests across the country over the summer.

Foxx is no stranger to controversy. In one of her more public gaffes, she was criticized by the special prosecutor tasked with probing her handling of the Jussie Smollett investigation, Law Officer reported.

In a statement at the conclusion of his investigation last summer, special prosecutor Dan Webb sharply criticized the handling of the Smollett case by Foxx and her assistant prosecutors, saying their handling was marked by disarray and misleading statements.