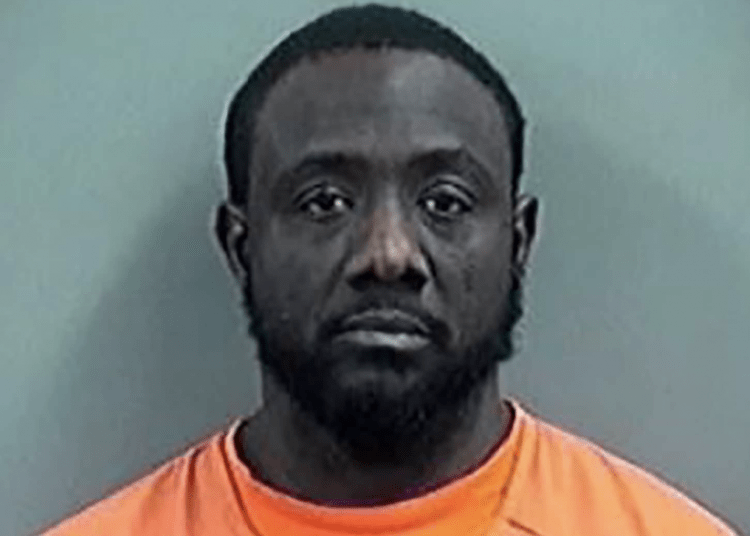 CHICKASHA, Okla. — An Oklahoma man suspected of murdering three people has confessed to killing his neighbor, cutting her heart out, and then cooking it to feed his family, authorities said.

“He took the heart back to 214 West Minnesota, Chickasha,” an agent with the Oklahoma State Bureau of Investigation wrote in a search warrant obtained by the news organization.

“He cooked the heart with potatoes to feed to his family to release the demons.”

Anderson had been staying at the residence with his aunt, Delsie Pye, and uncle, Leon Pye, after his early prison release in January.

After leaving Blankenship’s home, Anderson, 42, went back to the Pye’s home where he cooked the heart with the intention of feeding it to them.

However, the killing continued. Anderson is not only accused of killing the neighbor at her home but then murdering his uncle, Leon Pye, 67, and Pye’s 4-year-old granddaughter, Kaeos Yates, while also stabbing his aunt, who survived, according to the outlet citing the Oklahoma Bureau of Investigation.

Police responded to the scene after a woman called 911.

An officer forced his way into the house after hearing a woman yelling. Inside they found Leon Pye already dead and his granddaughter injured. “She was pronounced deceased in the ambulance on scene,” the OSBI agent wrote in the search warrant request.

Anderson was arrested inside the Pye home. “Chickasha Police Officers observed Anderson throwing up in the living room into some pillows,” the OSBI agent wrote, according to The Oklahoman.

Authorities discovered Blankenship’s body two days later after Anderson confessed at a hospital in Oklahoma City where he was being treated. He’s being held in Grady County jail, and charges are pending.

Anderson has a long criminal record that includes drug convictions and domestic violence.

The case sparked outrage because the repeat felon had been released early from prison in January. He had been sentenced in 2017 to serve 20 years behind bars but got out after Gov. Kevin Stitt commuted his time.

The governor commuted the sentence to nine years at the recommendation of the Oklahoma Pardon and Parole Board. Anderson served a little more than three years. He had been staying with his uncle and aunt since his release.

“This has to be addressed by the Legislature, sooner rather than later, because more people are going to get killed,” Grady County District Attorney Jason Hicks said Feb. 11.

The prosecutor plans to charge Anderson, 42, on Tuesday. The death penalty “is on the table,” Hicks said Monday.