A Collierville police officer is in critical condition after the encounter 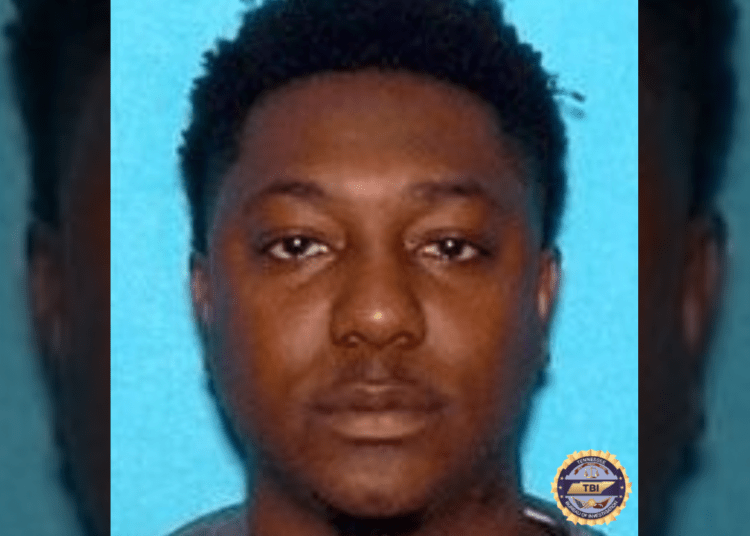 COLLIERVILLE, Tenn. – A man sought by Tennessee police after reportedly running over an officer at a local hotel is now in custody, authorities said.

Keith Houston, 32, was wanted for aggravated assault on a police officer and was possibly armed and dangerous, authorities said. He was arrested Saturday morning in Shelby County, according to the Tennessee Bureau of Investigation.

UPDATE: Keith Houston, the subject of a #TNBlueAlert, is in custody! He was located and arrested a short time ago by authorities in Shelby County. The vehicle he was driving has not been located. pic.twitter.com/GD3eGIw8RL

The Collierville Police Department received a call Saturday just before 2:30 a.m. from the Shelby County Sheriff’s Office in an attempt to locate a suspect involved in a shooting, Yahoo News reported.

The Sheriff’s Office said the gunfire had taken place at an apartment complex near Forest Hill Irene and Winchester Road about 15 minutes earlier. Deputies believed the suspect was located at the Fairfield Inn, 10290 Collierville Rd., in Collierville.

An officer with the Collieville Police Department arrived at the hotel and located the suspect’s vehicle parked at the location, authorities said.

The officer approached the vehicle on foot, and suddenly the vehicle took off, driving directly at the the individual. As the suspect vehicle approached, the officer was forced to jump onto the hood of the car while it sped away. The driver of the vehicle was identified as Houston.

The officer fell from the vehicle and was subsequently run over as Houston fled, police said.

The officer fired a weapon toward Houston as he made his getaway.

Please read the alert from @colliervillepd

If anyone sees this vehicle, do not approach and contact CPD at (901) 853-3207 or your local law enforcement agency. https://t.co/MPnmqVXYPK

CPD’s officer was transported to Regional One and is listed in critical condition, Yahoo News reported.

TBI issued a Blue Alert for Houston during the search, saying he was wanted for aggravated assault on a police officer and was possibly armed and dangerous.

Sometime later TBI announced that Houston was located and arrested in Shelby County. They said the Corvette had not been located. Further details regarding the arrest were not immediately available.