The Wichita Police officer is in critical condition 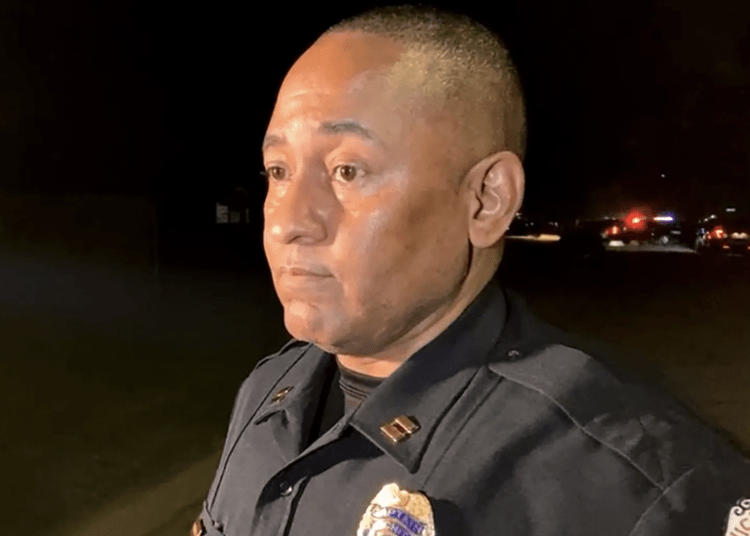 WICHITA, Kan. — A Kansas police officer is in critical condition after being shot several times during a welfare call on Saturday night, according to authorities.

Wichita Police Department dispatched officers to a “check the welfare” call in the 500 block of W. Carlyle around 10:15 p.m. Two females were home when two officers arrived on scene. The responding units took gunfire from a suspect at the location.

“They began to take fire from the suspect that was inside the residence,” said Wichita Police Capt. Wendell Nicholson during a late night briefing. “One officer was shot multiple times. He’s been taken to an area hospital. He’s in critical condition.”

“As other officers arrived, they continued to take fire from the suspect,” Nicholson said. “The suspect was shot … He died on scene after being worked on by EMS.”

The officers were attempting to check on a woman who was inside the home along with another woman at the time of the shooting, Nicholson said without going into further detail, Fox News reported.

Neither the wounded officer nor the shooting suspect has been identified by police.

The Kansas Bureau of Investigation and FBI have been notified to assist with the officer-involved shooting investigation, Nicholson said.

Authorities said additional details would be provided at a later time as the investigation progresses.