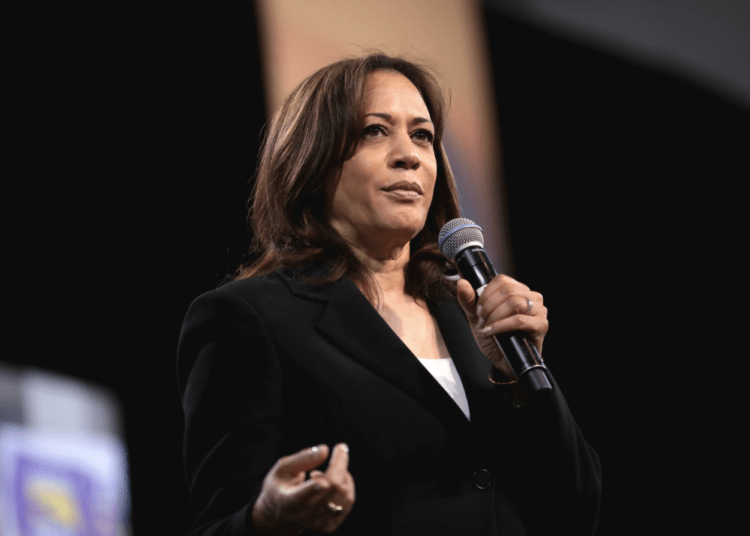 Minneapolis Freedom Fund, a group that took in millions in the days following George Floyd’s custodial death — thanks to support from A-list celebrities and political bigwigs, including newly minted vice presidential candidate Sen. Kamala Harris (D-CA) — bailed out violent criminals along with rioters/protesters, according to a report from a local Minneapolis news organization.

The Minneapolis-based non-profit took in an astounding $35 million in just a few days per a report from Fox 9 Minneapolis. High-profile individuals promoted the charity as a way of actively assisting those demonstrating in Floyd’s memory and against the actions of the Minneapolis Police Department.

The $35 million in donations was, of course, meant to provide bail money to protesters who were arrested by Minneapolis Police, but the group didn’t differentiate between peaceful protesters with clean records and offenders picked up for other, more violent crimes during the same period, Fox 9 reported.

“Among those bailed out by the Minnesota Freedom Fund (MFF) is a suspect who shot at police, a woman accused of killing a friend, and a twice-convicted sex offender, according to court records,” Fox 9 says. “According to attempted murder charges, Jaleel Stallings shot at members of a SWAT Team during the riots in May.  Police recovered a modified pistol that looks like an AK-47. MFF paid $75,000 in cash to get Stallings out of jail.”

The MFF also put up more $100,000 for an alleged murderer and $350,000 for “a twice-convicted rapist, who “is currently charged with kidnapping, assault, and sexual assault in two separate cases.”

When trying to deflect criticism, Greg Lewin, the interim executive director of the fund, made a key acknowledgment.

“I often don’t even look at a charge when I bail someone out,” Lewin said. “I will see it after I pay the bill because it is not the point. The point is the system we are fighting.”

Harris, who, as of Tuesday, is presumptive 2020 Democratic presidential contender Joe Biden’s running mate, promoted Minneapolis Freedom Fund in the days following Floyd’s death, as well, as protests (and subsequent riots) raged in Minneapolis and in other major cities, Daily Wire reported.

“Harris, D-Calif., a former prosecutor who served as the attorney general of California for six years, promoted the fund herself in a June 1 tweet, telling her followers that the group would be able to help protesters swept up in clashes with police as unrest gripped Minneapolis,” Fox News reported.

Despite serving as an attorney general, cops who worked in the state during her tenure warn others to beware that she is not on the side of law and order.

“During her time as California’s attorney general, she did not have the respect of line officers,” remarked a retired police lieutenant from Orange County. “If she plays the ‘cop card’ during the election, it’s phony. She is not a law and order candidate, something desperately needed at the present time.”

However, in the past this connection was helpful, in 2020, who knows?

Furthermore, Harris has consistently perpetuated the lie regarding Michael Brown.

In a tweet last year, Harris wrote: “Michael Brown’s murder forever changed Ferguson and America. His tragic death sparked a desperately needed conversation and a nationwide movement. We must fight for stronger accountability and racial equity in our justice system,” Law Officer reported.

Michael Brown’s murder forever changed Ferguson and America. His tragic death sparked a desperately needed conversation and a nationwide movement. We must fight for stronger accountability and racial equity in our justice system.

We should also fight for truth. As a former attorney general, she certainly knows the legal difference between murder and justifiable homicide.