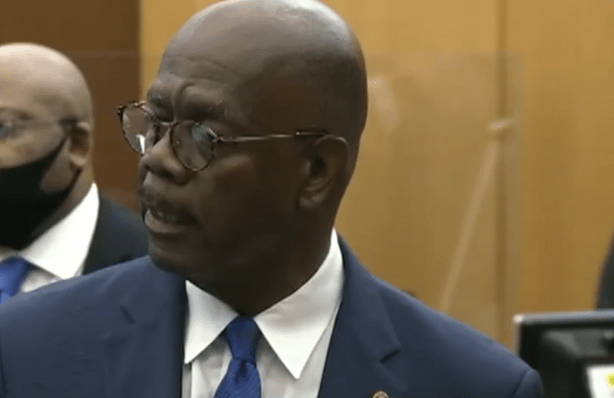 ATLANTA — A lawyer for the ex-Atlanta police officer accused of fatally shooting Rayshard Brooks criticized the Fulton County district attorney Thursday for trying to obtain a search warrant that he said would provide details on Americans who donated to his client during an online fundraiser.

Noah Pines, one of former Officer Garrett Rolfe’s attorneys, has already requested that Paul Howard, the prosecutor, recuse himself from the case due to his public statements about the shooting, the Atlanta Journal-Constitution reported.

“I did not find there was enough probable cause to sign that warrant,” Judge Robert McBurney said. He declined further comment, AJC reported.

Pines told the paper that Howard “sought to uncover the private information of Americans who donated to Garrett Rolfe’s defense because they believed in his innocence.”

The district attorney’s office did not respond to the paper or an after-hours email from Fox News seeking comment.

Pines suggested that Howard may not have really been looking for evidence of bail jumping. Instead, he could have been planning to use the search warrant as “a pretext to intimidate the people who have spoken out on behalf of our client,” the attorney said.

Howard lost his bid at re-election this week when Fani Willis soundly defeated him by collecting about 73 percent of the vote, Law Officer reported.