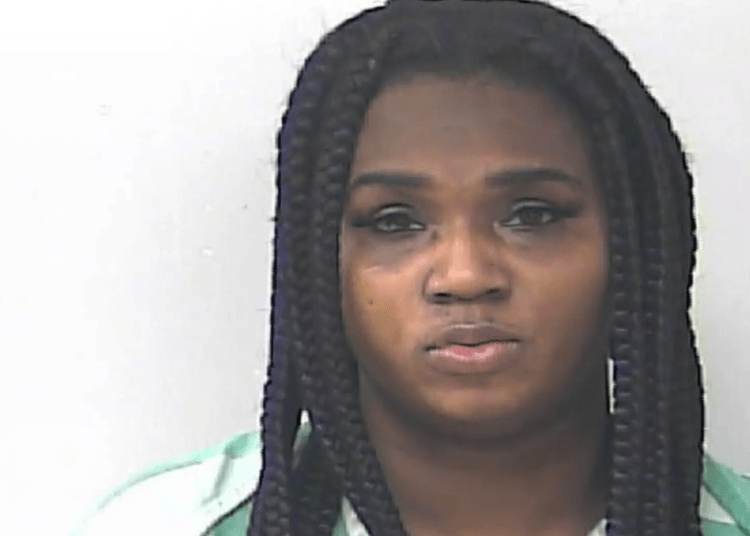 MIAMI – A Florida woman reportedly used coronavirus relief funds from the Paycheck Protection Program to hire a hitman to murder a rival who had dated her ex-boyfriend and testified against her, police said. The murder victim worked as a Transportation Security Administration officer, according to reports.

Jasmine D. Martinez allegedly used the PPP funds to pay a gunman who fatally shot Le’Shonte Jones and wounded her 3-year-old daughter in a broad daylight attack outside her Miami apartment on May 3, 2021, NBC 6 reported.

Martinez, 33, is in custody in St. Lucie County Jail on charges of first-degree murder, attempted murder and conspiracy to commit murder, jail records show. She’s expected to be transferred to Miami-Dade custody.

The accused gunman, Javon Carter, and co-conspirator, Romiel Robinson, are already in custody at the facility on a slew of related charges, Fox News reported.

Javon Carter is accused of being the gunman. (Miami-Dade County)

Charges against Carter include first-degree murder with a deadly weapon and unlawful possession of a firearm by a violent career criminal.

Robinson was already in custody on unrelated charges, including resisting arrest, burglary, carrying a firearm without a serial number, armed robbery, drug trafficking and many more.

According to jail records, all three are being held without bond.

Martinez had withdrawn more than $10,000 in the days prior to the shooting, after she collected $15,000 from the federal government to assist with her single-employee beauty salon, Miami Herald reported after obtaining court records containing the allegations.

Investigators allege Robinson was the middle man who connected Martinez with the gunman, Carter, who later murdered TSA officer Jones.

Carter had allegedly filmed a video of himself counting cash just hours after Jones was shot multiple times, according to arrest warrants.

“Just another day at the office,” Carter said on the video, the Miami Herald reported.

Jones, 24, was gunned down in front of her 3-year-old daughter on May 3, according to the Miami Herald, citing the arrest warrant. The little girl was also injured during the shooting. 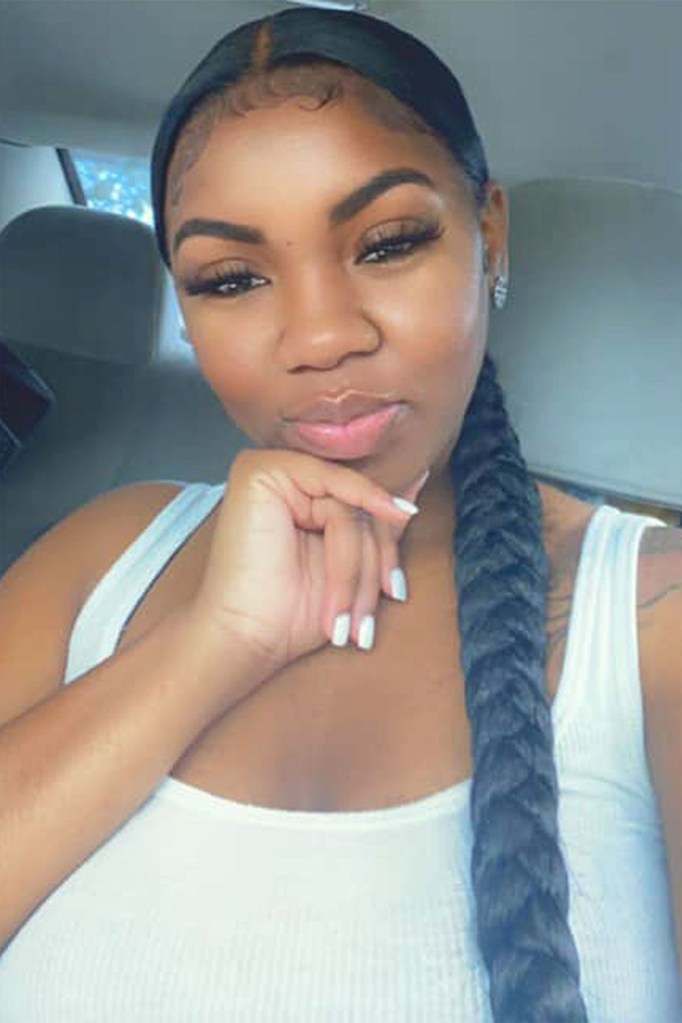 Once Martinez obtained the coronavirus-relief money, Robinson allegedly negotiated a $10,000 fee for Carter using coded language, according to NBC 6 Miami, which also obtained the warrant.

The TSA worker Jones had allegedly been targeted by Martinez after several run-ins that culminated with the victim testifying in a case against Martinez’s boyfriend, the New York Post reported.

Martinez was arrested in 2016 after hitting Jones, who was dating Martinez’s ex – but that case was dismissed, according to the Miami Herald.

After Martinez was arrested in 2018 for allegedly battering Jones again, Jones was attacked in the courthouse parking lot by two men, including Martinez’s new boyfriend Kelly Nelson, NBC 6 reported.

Jones planned to testify against Nelson but reported being harassed and offered a payout to keep her mouth shut, according to court records.

Robinson, who was said to be Martinez’s latest boyfriend, served as a middle man and put his girlfriend in touch with the alleged hitman, Carter, NBC 6 said.

In April, Jones testified that she’d been attacked by Nelson and intimidated by Martinez, which ultimately led to her murder, investigators said. 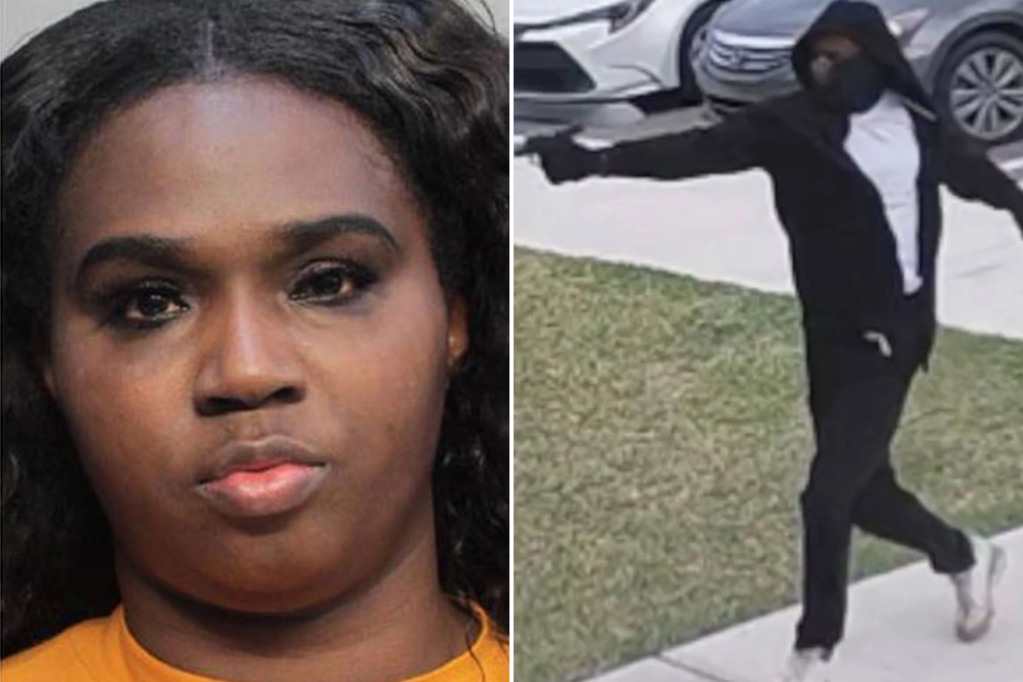 The warrant had been sealed since earlier this month after law enforcement authorities arrested Carter but still sought Martinez, according to NBC 6.

Although Robinson’s attorney told the Miami Herald that his client had been in custody “well before” the slaying and that he “had nothing to do with it,” investigators allege differently. They say in the warrant that they learned of the plot in part through recordings of jail phone calls involving the three suspects.

Martinez has an extensive 22-page rap sheet in Florida. Prior convictions include domestic violence, theft and selling a firearm with an altered serial number. Several cases involved Jones as a victim, including a pending robbery case, as well as assault charges that had been dropped, Fox News reported.

Carter’s rap sheet is almost twice as long, according to Fox. It includes numerous felony convictions, including firearms and weapons charges, burglaries and grand theft.