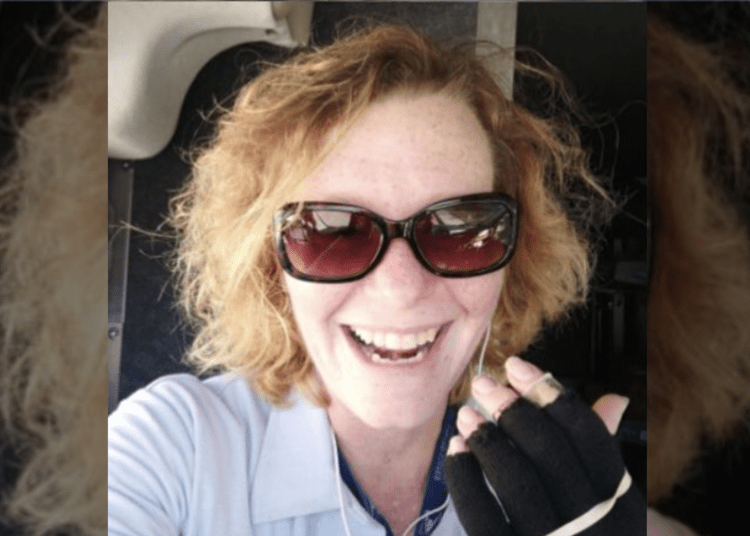 INDIANAPOLIS — An Indianapolis mail carrier has been murdered and a 21-year-old man is in custody having been connected with the death.

Charges for Cushingberry are pending at the United States Attorney’s office for the Southern District of Indiana.

Summers was shot and killed in the 400 block of North Denny Avenue around 4 p.m. Monday, April 27.

“U.S. Postal Inspectors are charged with ensuring the safety and security of USPS employees, and that is a charge that we do not take lightly,” said Detroit Division Acting Inspector in Charge Felicia George. “Anyone who threatens, assaults, or otherwise harms a postal employee fulfilling her critical mission will be apprehended and held fully accountable. The significant collaborative efforts on this case by Postal Inspectors and our law enforcement partners especially IMPD, illustrate our commitment to the safety and security of all postal employees.”

Breaking: A person of interest taken into custody in connection to the fatal shooting of postal employee Angela Summers. I’m learning the person is a guy and this arrest happened after 10 p.m. on Tuesday. Waiting for more details. @rtv6 pic.twitter.com/lqoRfzJCDR

The USPS offered a $50,000 reward Tuesday for information leading to the arrest and conviction of the shooter.

A witness told 13News that a man who was upset about not getting a government check delivered to his home approached Summers who reportedly told him she could not deliver his mail until he put up his dogs.

That reportedly led to a confrontation, according to the neighbor, which led Summers to use pepper spray on the angry man who then shot her and took off running.

The neighbor told 13News that Summers gave a thumbs up when she heard her name yelled out by one of her customers as paramedics loaded her into the ambulance. So they all expected her to survive.

Summers later passed away at the hospital.

The ribbons are being passed out in the neighborhood in remembrance of her.

The murder of a postal carrier carries the death penalty case as an option, according to reports.