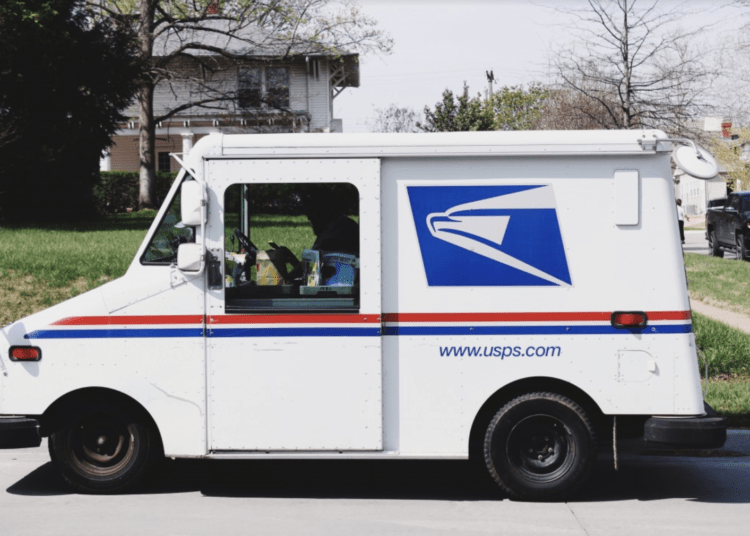 SANTA MONICA, Calif. – A neighborhood in Santa Monica has become too dangerous for mail carriers. As a result of repeated attacks, the United States Postal Service has stopped service, according to a report.

USPS informed residents living in the 1300 block of 14th Street that delivery service has been suspended, Fox News reported.

One noteworthy attacker is an individual who swings a broomstick at mail carriers. The USPS notice to those living in the neighborhood said, “Multiple carriers have been subjected to assaults and threats of assault from an individual who has not been located or apprehended.”

Although abuse appears to be rampant, there has only been one case reported to police.

A spokesperson for the Santa Monica Police Department said the suspect is well known among officers, who’ve had several issues with him in the past, mostly related to domestic incidents.

It’s not clear when the suspension will end.

“I feel a lot of compassion for the mail carriers,” she added. “Not doing anything is not the solution.”